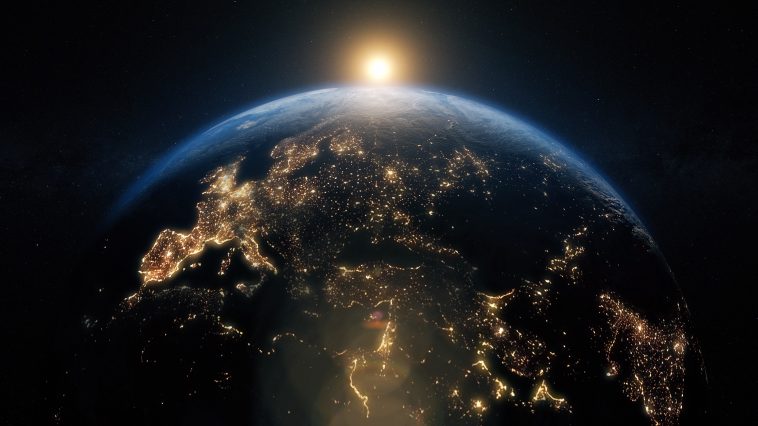 In this week’s edition of the Strategic Hour on Rogue News, Matthew Ehret contrasts the two opposing approaches to scientific policy making now emerging around the “Great Reset”. On the one side we find the advocates of unipolar global government promoting a between a “Green New Dealing” energy paradigm that has recently shown its limitations in the dismal case of state blackouts in Texas VS the ‘open system’ approach of space exploration exhibited by the leadership of the UAE’s space program whose Mars orbiter just arrived in Mars’ orbit this week (joining the orbiters of both NASA and the Chinese space agency). The spirit of love of knowledge, creativity which ties the human species’ destiny to the unbounded ocean of the universe is something which control freaks, technocrats and Malthusians despise for a very peculiar reason which we also explore in this talk.

Lastly, I would like to point out that the the theme of the interview is “Conspiracy Theories’.

What is the mind of humanity such that we are the only species that conspires for good or evil?

And finally, why do those who conspire for evil and promote closed system scientific policy wish to also ban “conspiracy thinking” in its entirety?

Why was Vguerilla invited? Distraction.

What amazes me? That smart guys like Ehret still fall for much greater & much more devious Hegelian plots. 1. Could Russia be a good cop antithesis for a bad cop USA thesis to produce a multi polar BRICKS type NWO SYNTHESIS perhaps?? Aren’t we too gullible to trust Lavrov, Putin and Xi to be white hats? Ehret should look into the faked collapse of the SU (Golytsin), the LONG TERM undermining of the West (Yuri Bezmenov), the interview with Tom Fife on “the first time I heard about Barak” and the classic “red symphony” pdf on the reining in… Read more »

Google pays for every Person every hour online working from home job. I have received $ 23K in this month easily and I earns every weeks $ 5K to 8 $ K on the internet. Every Person join this working easily by just just open this website and follow instructions on home page ……… .. >>> https://bit.ly/3rgMKrL

Homo Sapiens is not the only species that conspires. Bees conspire. Wolves conspire. In general fact more or less all species conspire.

A “conspiracy” occurs when creatures “breath together”.

See Alex the Parrot, Kanzi the bonobo, or your dog…but conspiracy is nearly universal. 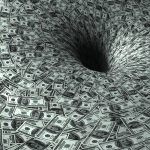