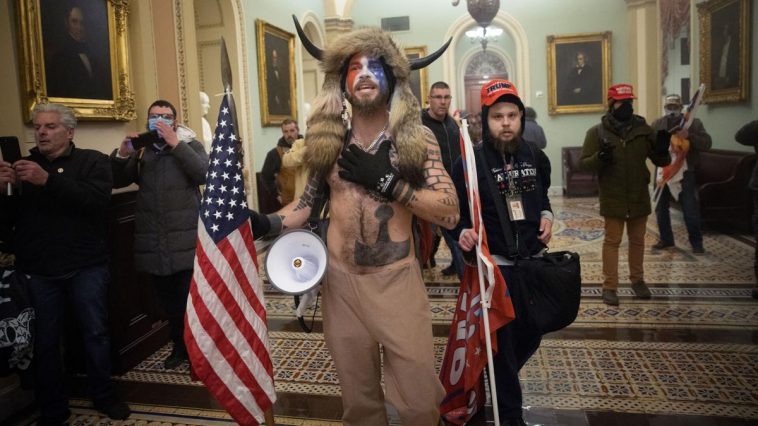 In this week’s episode of the Strategic Hour, we discuss world events from the ongoing effort to destroy the movement that arose during Trump’s time in office, to the new Malthusian scientific dictatorship attempting to consolidate power in the USA and also the drive for nuclear war with Russia and China. Additional time is taken to clarify China’s role in the current battle for a new system. In order to help counteract the vast array of toxic slanders and misinformation spread across western media portraying China as a new global supervillain, we unpack China’s origins from President Sun Yat-sen’s 1911 republican revolution, and the 20th century battles to keep China trapped in a closed system worldview vs true patriots like Zhou Enlai and Deng Xiaoping. As we will see, these enemies of the Gang of Four followed Sun Yat-sen’s vision who represented a program for China and the world which Kissinger, Rockefeller and other misanthropic technocrats wished never to emerge.

Matthew Ehret is the Editor-in-Chief of the Canadian Patriot Review , Senior Fellow at the American University in Moscow, BRI Expert on Tactical talk, and has authored 3 volumes of ‘Untold History of Canada’ book series. In 2019 he co-founded the Montreal-based Rising Tide Foundation. 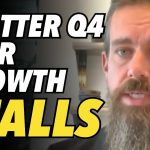 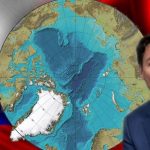