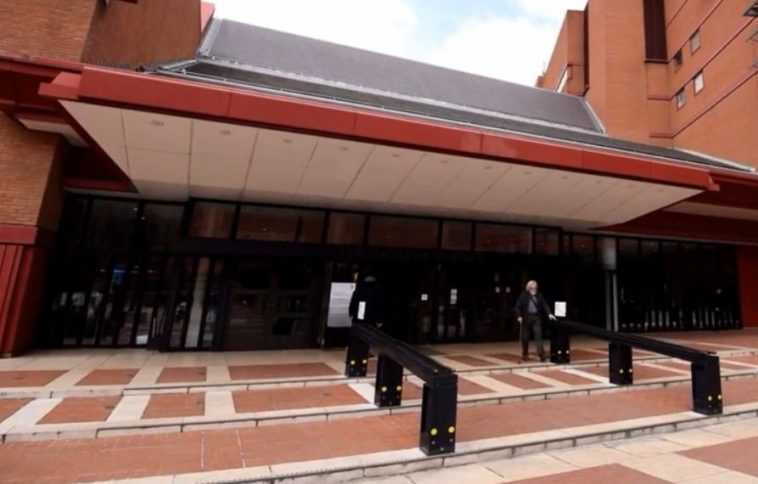 The British Library reopened in July. It is now September, but things have changed big time since the lockdown. Instead of just turning up at one of the reading rooms, seats must be booked in advance, now and for the immediate future, perhaps longer. Readers were limited to one session per week, but this has now been increased to two. The sessions are said to be four hours in length. In what universe is 11.30am to 2.30pm four hours?

Readers have to queue up at the gate to have their tickets checked, a queue that is understandably long, but sessions are staggered by half hour. There is a one-way system round the building, there are few if any visitors, and staff outnumber non-staff outside of the reading rooms.

Masks to be worn everywhere by all readers at all times, including outside the building, and feel free to make use of the hand gel dispensers, even though to date nobody has explained how an antibacterial hand gel is supposed to protect people against a virus.

Not all the reading rooms are open yet, but Humanities 1 looks very different, more like a bank, with the staff on the issue desk and the help desk behind transparent screens. Sometimes in the summer months when there are lots of overseas readers, you have to hunt for a desk, certainly in the afternoon. Now, readers are spaced several seats apart. There is no problem accessing the computer terminals for on-site databases, but the keyboards now have plastic covers. The obsession with social distancing applies to scanners; Thursday there were only two operating, which was rather annoying.

The good news not only for British Library readers but for scholars and Internet users everywhere is that the lockdown has seen a massive reprioritising of digital content. The Library announced this in a press release on March 17. If you know where to look on-line you can now find almost anything you need barring extremely specialist or parochial material.

The Internet Archive is massive and expanding with a limited facility to cyber borrow recently published books.  Chronicling America has a massive collection of newspapers from 1789-1963, and its search engine appears to have improved recently. The Australian national library, Trove, contains not only Australian but overseas publications, and Singapore’s National Library also has a large number of newspapers viewable on-line.

There are also subscription services such as NewsBank – available through many British libraries – and the British Newspaper Archive, which is very reasonable. 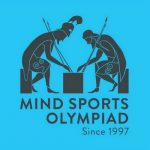 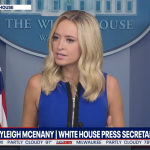