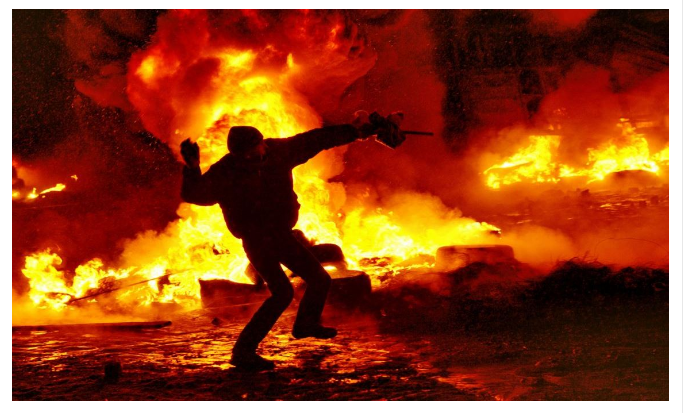 The Democratic Party’s Racist Appeals to Minorities Are Destroying It

“A Harris administration together with Joe Biden” (Kamala Harris, on September 15th):

Among active “politicians”, Kamala Harris is ranked #21 in popularity, but has the highest “Positive opinion” of all Blacks except Barack Obama, who had a 55% “Positive Opinion”, as opposed to her own 33%.

Joe Biden chose her because he has been hugging as close to the Black, Barack Obama, as possible, and because Kamala Harris is the closest that he could find, and she’s even female, so that he can attract votes also from anyone whose top priority is to get a woman into the Presidency.

(The others had already dropped out, and were therefore not listed.)

In other words: Harris drew even more billionaires than Biden did (until her supporters and Buttigieg’s supporters and O’Ruorke’s supporters switched to voting instead for Biden), and he had announced at the outset that he would choose a black woman; so, Harris was his virtually inevitable choice, given the racism of his campaign.

Biden had been the leading Democratic U.S. Senator who opposed racial integration, and he was even so strong in support of segregation, throughout his career, as to have quietly backed bills for segregation that were put forth by the notorious Republican segregationist U.S. Senator Jesse Helms.

However, when running for the Democratic Party’s Presidential nomination, Biden knew that only by lying about this could he stand even a chance to win the Party’s nomination, and so he made an intense pitch to black voters, by hugging himself to the black Obama, and by outright lying and saying that the NAACP had endorsed Biden — though actually Biden was opposed by the NAACP for his segregationist record, and they furthermore had an established policy of not endorsing any politician. Bernie Sanders had refused to play the racial game, and therefore he not only refused to emphasize that he had consistently refused to support segregationist policies, but he never brought up the historically established fact that he had publicly demonstrated against segregationist policies as far back as in the 1960s. So: the vast majority of Blacks voted in the primaries for Biden, against Sanders; and Biden knows, even more than he did before, that the only way he will be able to win the Presidency is if he can bring out throngs of Blacks to the polls on Election Day, and also of women, to vote for him.

This is the reason why the Biden campaign pays for Kamala Harris to say to minority small-business-owners:

The solution is not for the Democratic Party to make special appeals to Whites (the Republican Party already does plenty of that), but instead to condemn even its own billionaires (and most especially any who directly or indirectly donate to politics) and make clear that only by freeing America from the control over the U.S. Government by those few hundred individuals (and their corporations and ‘charities’ and PACs, etc.) is there any realistic hope for America’s future. Only by switching away from aristocracy to democracy will the Democratic Party, and America, have real hope.

Appeal to minorities? I thought it was their appeal to morons that they were betting on.

Meanwhile, MSM and DNC trash are pushing the Russian bounty bilge to the hilt, in spite of the Pentagon declaring ‘we don’t see it. No evidence we have about it.’

Neighbor of mine even asked “Isn’t there a law against outright lying in the media?”. How can they get away with it?

That ship has sailed. This is no longer the Party of FDR or JFK, and hasn’t been for decades. Rather, it is the center of identity politics and anti-growth environmentalism. Add in the cold-warriors of the Obama intelligence community, their allies among MI6, and neocon Republicans, and there you have it – the Harris-Biden ticket.

So glad to see this hateful demonic group destroy itself. 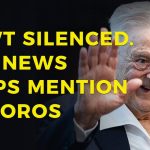 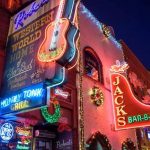