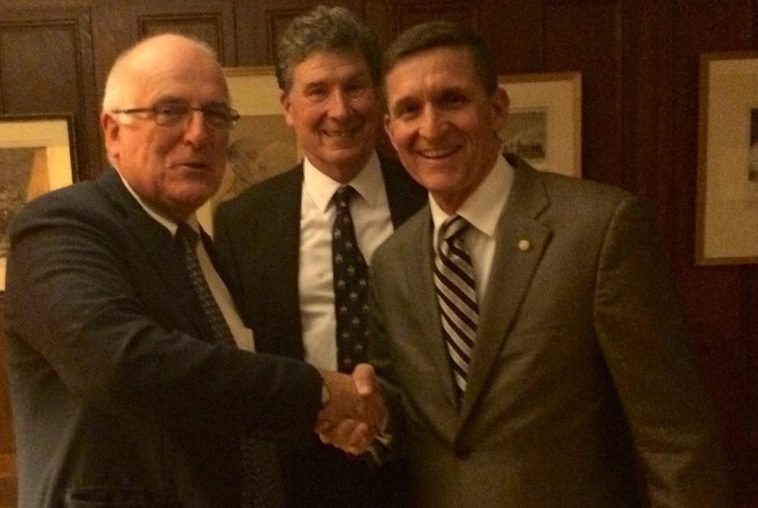 As I started to piece together what happened over the next few months, I realized something. The stories that The New York Times, Washington Post, and others were pushing didn’t add up. Many seemed planted to cover up or advance the agendas of several individuals whose tentacles secretly ran through these scandals, and who each had longstanding ties to intelligence services like the FBI, CIA, and MI6. I call these individuals the Cambridge Four.

Strangely, all four were linked through that sleepy British academic town thousands of miles from the alleged “ground zeroes” of Russiagate’s conspiracies, Moscow and DC. In addition to the central “Spygate” figure Halper, they include the central source of “Russiagate’s” fake conspiracy theories, Christopher Steele; former MI6 Director Sir Richard Dearlove; and Halper’s and Dearlove’s partner in a Cambridge Intelligence Seminar linked to titillating — but false — tales of a “Russian spy” seducing Trump’s top national security advisor. My years of work with Halper provided an inside view of how their four networks interconnected.

The more I dug up new pieces of this puzzle, the more I saw how these individuals’ seemingly separate acts might fit together in an absurd picture of how these scandals really started.

published on Cambridge Four, kill shot against Michael Flynn & targeting Carter Page. The Duran Quick Take: Episode 627. Via Reporting by Matt Taibbi, authored by Steven P. Schrage, PhD (https://taibbi.substack.com/p/the-spies-who-hijacked-america)… As I started to piece together what happened over the next few months, I realized something.

Again first class analysis by the duo. However, one must be really concerned for the safety of Steven Schrage. These people are completely ruthless, have goodness knows what at their disposal and know full well that if Trump is re-elected, there will be huge pressure to send them all to gaol probably for the rest of their lives. (Although, I fear they will still get away with it). The only hope is they will start turning on each other to save their skins.

I’ve now read Schrage’s article in full and would thoroughly recommend it to anyone who’s interested. It’s well written and readable (which is a rarity nowadays with academics). He’s obviously well placed in Washington, and hopefully will be protected. What one must keep pinching oneself about all the time, is that none of this ever gets near the mainstream media – or if it does, it’s so throw sand in the faces of anyone trying to understand a scandal that makes Watergate seem like someone being taken in by a card sharper.

Alex and Alex: You should read this article, from The Conservative Treehouse, which is sceptical of why Steven Schrage would choose to come out now, instead of three years ago.
https://theconservativetreehouse.com/2020/08/09/sunday-talks-steven-schrage-appears-to-discuss-his-role-in-spygate/

Don’t miss this link to the transcript of a Fox Business’ Maria Bartiromo interview (July 2019) with Devin Nunes who speculates about why it was that Shrager set up the conference to begin with.
https://votesmart.org/public-statement/1364040/fox-news-sunday-morning-futures-transcript-interview-with-rep-devin-nunes/?search=Mueller#.XzAbYn2vKM9

Great dissection of the Schrage piece, very helpful analysis.
I was trying to remember back to when Flynn was cut loose. There was a bit of this and that, Logan Act looking lame, all gone away until Pence said Flynn lied to him? and suddenly Flynn was gone. What’s Pence’s part in this theatre, a step closer to the No.1 spot?

Flynn as the next VP? 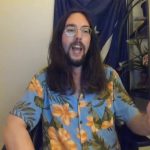