For years, we were told illegal immigrants were more law-abiding than legal American citizens.

In fact, the opposite is true.

Tucker Carlson exposes some shocking data on immigration and crime that was previously never released due to “political correctness.”

Other than native Americans most of us are descended from immigrants. I am a law abiding citizen. How about you?

Tucker Carlson all I can say is Build the Dam Wall because this guy is full of BS in this thinking. And I mean a wall not some flimsy wall either a WALL. Because if the United States is attacked, it will come from the South through Mexico and right through California, Arizona, New Mexico and Texas as proven in a 1980’s study. 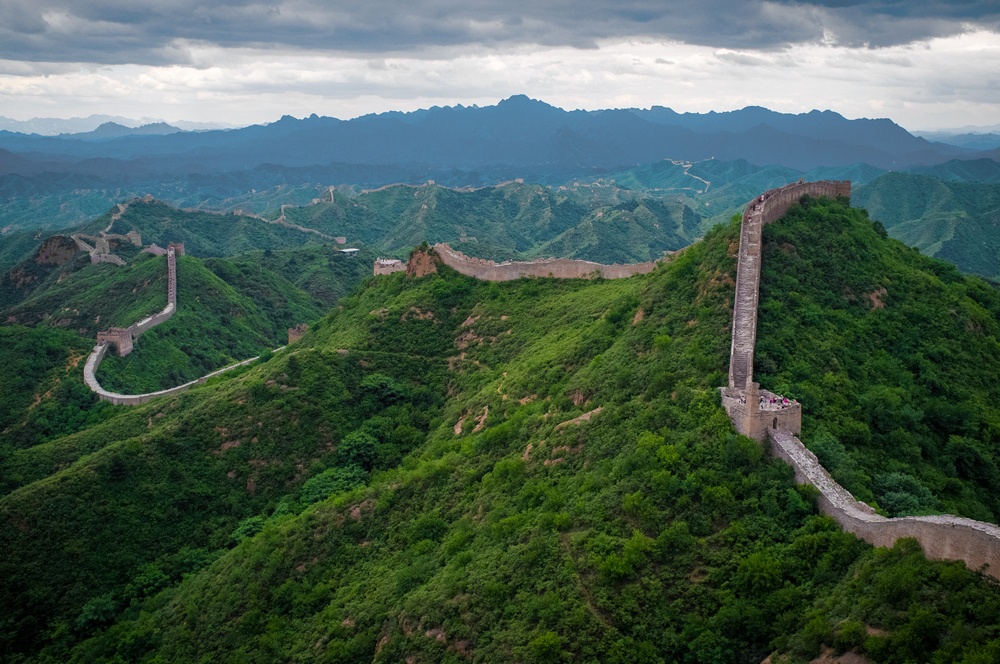