The Duran’s Alex Christoforou and Editor-in-Chief Alexander Mercouris discuss how the pandemic crisis that is set to break apart the European Union. Spain’s Prime Minister, Pedro Sánchez recently stated that the ‘EU either responds with unwavering solidarity or our the union fails.’

Europe is enduring its worst crisis since the second world war. Our citizens are dying, or fighting for their lives in hospitals that are overwhelmed by a pandemic which represents the greatest threat to public health since the 1918 flu pandemic.

The European Union is facing a different war from those we have successfully averted over the past 70 years: a war against an invisible enemy that is putting the future of the European project to the test.

The circumstances are exceptional and call for unwavering positions: either we rise to this challenge or we will fail as a union. We have reached a critical juncture at which even the most fervently pro-European countries and governments, as is Spain’s case, need real proof of commitment. We need unwavering solidarity.

Solidarity between Europeans is a key principle of the EU treaties. And it is shown at times like this. Without solidarity there can be no cohesion, without cohesion there will be disaffection and the credibility of the European project will be severely damaged.

We welcome a number of significant measures that have been announced over the past few weeks, including the European Central Bank’s new temporary emergency purchase programme and the European commission’s SURE plan for those who have lost their jobs. But these measures are not enough on their own. We must go further.

Europe must build a wartime economy and promote European resistance, reconstruction and recovery. It must start doing so as soon as possible with measures to support the public debt that many states, including Spain, are taking on. And it must continue to do so when this health emergency is over, to rebuild the continent’s economies by mobilising significant resources through a plan we are calling the new Marshall plan and which will require the backing of all of the EU’s common institutions. 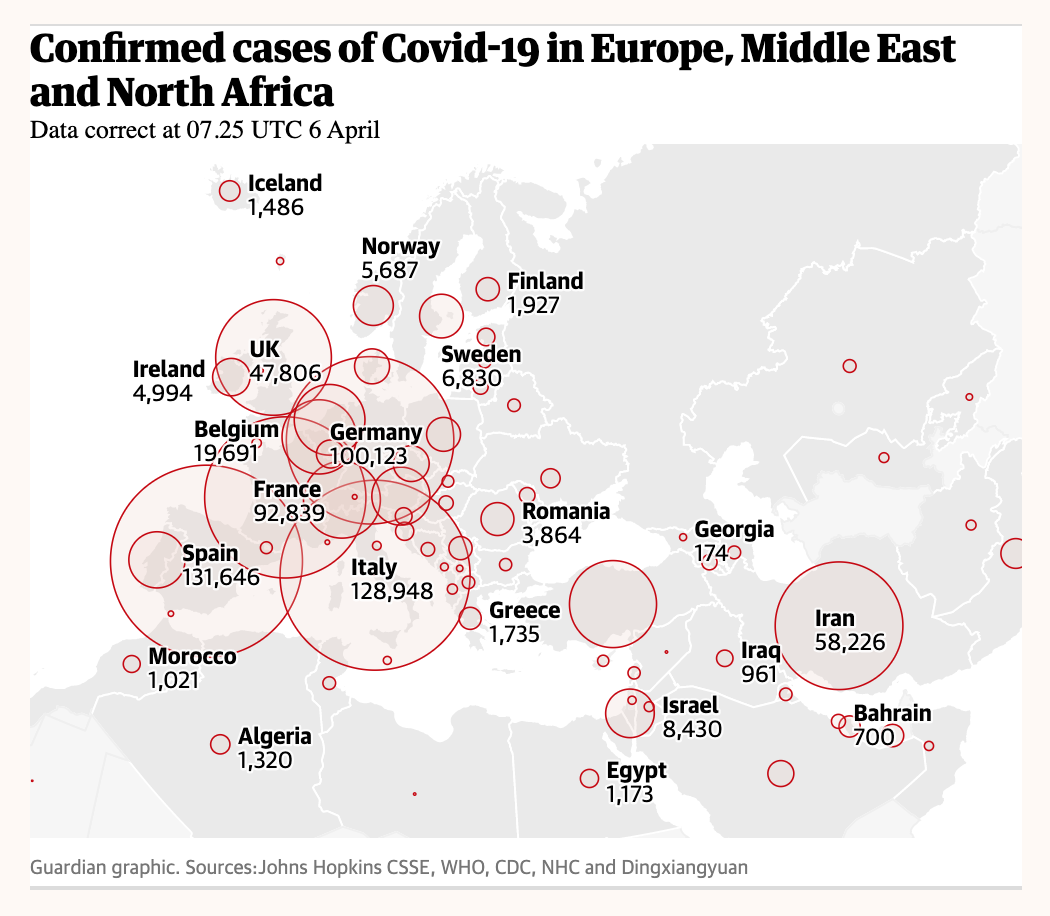 Europe was born out of the ashes of destruction and conflict. It learned the lessons of history and understood something very simple: if we don’t all win, in the end, we all lose.

We can turn this crisis into an opportunity to rebuild a much stronger European Union. But to do so, we need to implement ambitious measures. If we continue to think small, we will fail.

The United States responded to the recession of 2008 with a stimulus package, while Europe responded with austerity. We all know the outcome. Today, when we are on the brink of a global economic crisis of an even greater magnitude than that of 2008, the US has implemented the greatest mobilisation of public resources in its history.

Is Europe willing to be left behind?

It is time to break with old, national dogmas. We have entered a new era and we need new responses. Let us hold on to our positive values and reinvent the rest.

In the coming months, the EU member states will inevitably take on greater volumes of debt to deal with the consequences of what is not just a health crisis, but an economic and social crisis. That is why the response cannot be the same as that envisaged for asymmetric economic shocks, such as a financial or banking crisis in a single state or group of states. If the virus does not respect borders, then nor should financing mechanisms.

Provided that it is universal and not subject to conditions, the European Stability Mechanism may be useful in the initial stages to inject liquidity into EU economies through a line of credit. But this is not going to be sufficient in the medium term.

The challenge we face is extraordinary and unprecedented. It calls for a single, united, radical and ambitious response to preserve our economic and social system and protect our citizens.

The Spanish have always protected and defended the European project. It is time for reciprocity. With us, with Italy and with each and every one of the 27 countries of the union.

It is time to act with solidarity in creating a new debt mutualisation mechanism, acting as a single bloc for the purchase of essential medical supplies, establishing coordinated cybersecurity strategies, and preparing a major emergency plan to ensure that the continent’s recovery is rapid and robust.

This solidarity has to ensure that there are no gaps between north and south, that we leave no one behind.

These are very challenging times which require bold decisions. Millions of Europeans believe in the European Union. We must not abandon them. We must give them reasons to keep believing. And we must act now or never, because, right at this moment, Europe itself is at stake.

Pedro Sánchez is the prime minister of Spain

And it would not surprise me one bit. Too many North/South – West/East divisions. Perhaps the EU is meant for good times but now…

As many have said from the beginning, it should have been a federation with each country its own currency. By far the biggest problem is the one currency, leaving the poorer countries no option of working with their own currency and adapting as they go.

It’s times like these when nations today revisit the periods of disease that have afflicted global populations for millennia, that the wisdom of wasting massive amounts of money, manpower and wealth on offensive weapons and wars of choice in far off lands, is rather questionable.

If as much thought went into planning for pandemics and natural disasters , rather than creating military tensions, the situation in the world would be much improved.

Take care of yourselves and your families, dear Alex and Alexander!
Thank you very much for your great work. It means a lot.

After all has been said and done, if the destiny of humanity turns out to be that we are able to identify the good things that save life and the evil that destroys life, and by such enlightenment everyone desires to do only good, would that not establish that morality was of intelligent design?

What’s shocking me is that so many people still believe in the EU. If years of intense political division and austerity for many of its member states have taught them nothing, then what hope is there?