On 5th March 2021, the anniversary of the very first COVID19 death in the United Kingdom came and went. Let’s use this staging post to set out our stall here at Wirral In It Together, to explain what our blog has been covering over the last frantic, chaotic year, and to state where we now stand on the ebb and flow of such epic, cascading, global events.

What have we been up to?

Personally, research, research and even more research. In the century just passed, it was difficult and time-consuming even to plan, much less attempt such work. But now, with internet access, it’s become a ready avenue that’s accessible to capable, thinking, questioning citizens based in any privileged, western country and who find themselves needing answers. There’s no denying that a plethora of answers can now be sought and found via their desktop computers, laptops, tablets and phones.

So why not take up the opportunity? It would be foolish not to.

We should be supportive of free speech, always open-minded and naturally sceptical. Most queriers would sooner do all the digging for themselves than rely upon others, in particular those vested media interests, busy knocking each other out of the way to further their own controllers’ and employers’ unstated agendas. You know the sort. The lauded and celebrated influencers of the popular outlets. The smiling faces shouting at us from our screens / radios / newspapers. Those large egos, who push themselves as independent thinkers, but when you lift the veil, always happen to be deep in the service of the powerful; elected governments, wealthy oligarchs, billionaire proprietors and corporate lobbying groups. Those who happen to be guided by very singular, and starkly different motivations to the common man.

It became clear very early on as we delved into a wide range of mainstream, social media, internet and alternative, independent news websites, that our own UK government and media were not being honest with us – duplicitous even – as ministers repeatedly contradicted each other. As the global pandemic broke in March 2020, high up, governmental scientific advisers overegged the pudding, revealing from the outset that they could not be trusted. Meanwhile, the press / media had a cynical, watchful eye on sales / viewing figures and seemed far too keen to flaunt their own products on the back of a genuinely lethal crisis; a crisis now adopted as a sales opportunity – to prop up a historically cynical, caught out on phone hacking, and now tanking industry.

Noticeably, here in the UK, disparate media interests had come together as one to push the establishment line. It seems there may well have been at least one unannounced, non-minuted meeting called, in some shadowy backroom, to draw up a blacklist on certain subjects. And pretty soon came the marching in lockstep, the blanket omission of awkward areas and a wholesale failure to discuss the crucial pros and cons of the descending horror. This one-way traffic approach – that is rigidly adhered to – has survived intact to this day. They’ve become stuck like shit to this particular blanket, which had been furtively, yet frantically drawn across. In fact, there’s been absolutely no mature debate between their pages or across their airwaves. None whatsoever. You must have noticed?

And in keeping with this grotesque, mainstream media intimacy, this cobbled together faux-solidarity, the virus (SARS-COV-2) and disease (Covid19) have become highly-politicised footballs, to be kicked about and headed every which way. So, on the “dissemination of information” front, we as information-hungry citizens find ourselves becoming seriously short-changed, isolated, starved even, by our two main info providers, Government and media. It’s alarming.

Were you alarmed also to learn that both the British Broadcasting Corporation and the World Health Organisation were in receipt of outlandish levels of funding from United States billionaire Bill Gates? We were. So we asked ourselves: “Why would a US citizen be confidently ploughing many, MANY millions of his own precious money into these two foreign outfits? And what genuine philanthropist would apparently squander so much of his money hand over fist?

Soon, an answer materialised. As time moved on, we gazed upon the newly skewed, bizarre behaviour and output of both organisations, and the penny dropped. Gates had done it in an attempt to bribe and manipulate the grateful recipients of his cash, to twist their arms, their conduct and their content in the hope of influencing governmental health policy. He was seeking to alter the UK national broadcaster’s highly influential platform to suit his own agenda – an agenda which primarily featured the promotion of Covid19 vaccines – so that the fruits of his labour would ultimately shine and grow fat on the tree. As you probably know, it’s on the record that Gates personally stands to make a rather cool $20 billion if he’s ultimately successful in vaccinating the entire global population.

To say “there are strings attached to Bill and Melinda Gates’ donations” now ranks as one of the most colossal understatements of all time.

When you learn also that national governments and their public health services the world over are at the beck and call of the Bill Gates-captured WHO, and find themselves railroaded, with their health policies heavily influenced by the man, it makes a bizarre kind of sense. Because national health policies are now drip-fed, dictated centrally and from on high and not – as you’d expect – processed through an even-handed, correctly scrutinised democratic framework. So we stand here, horrified to report that yes, the WHO’s largest private funder by far – Bill Gates – currently appears to be succeeding hands down.

The excellent Dr Joseph Mercola has been kindly updating us on the Gates funding situation, and here’s an image from one of the doctor’s articles: 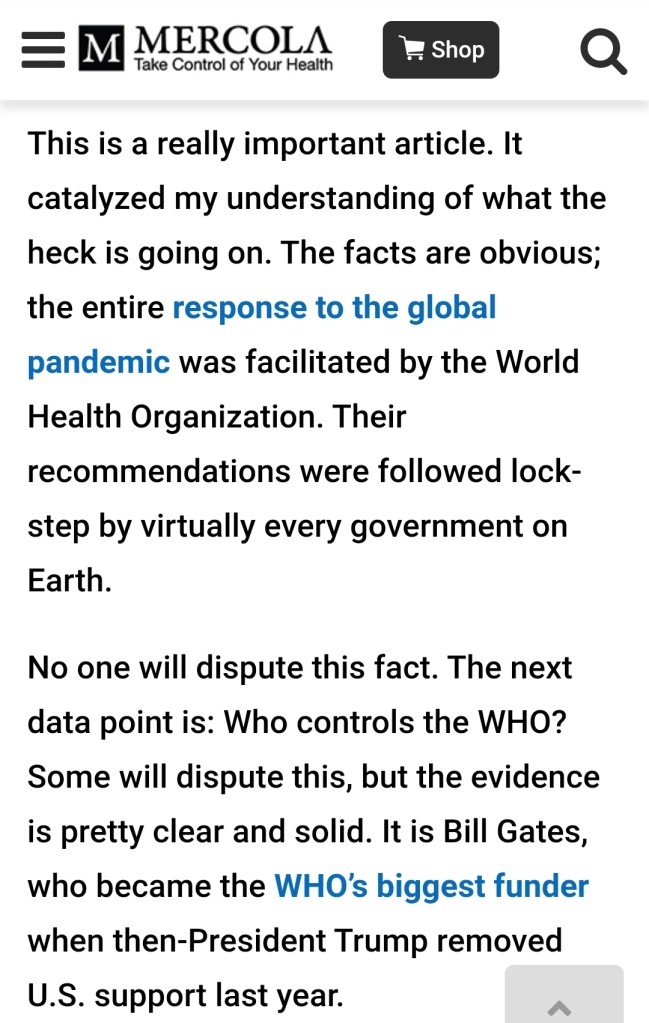 Who Insider Blows Whistle on Gates and GAVI 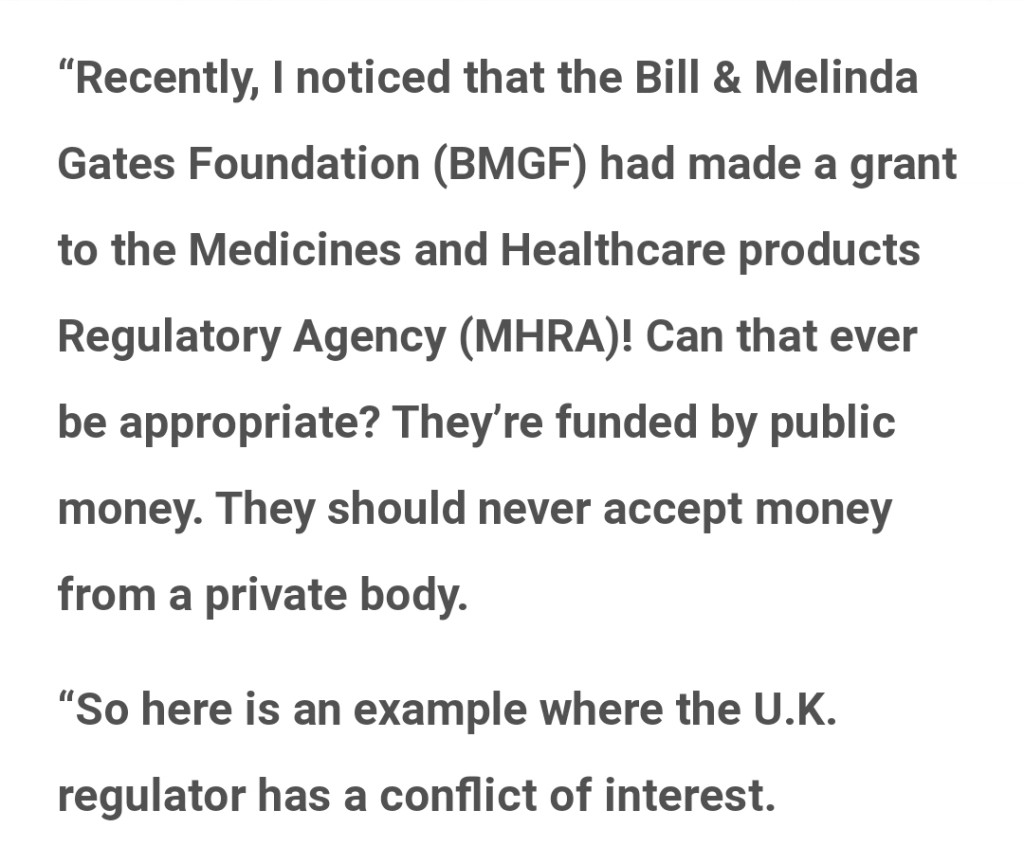 Exclusive: Former Pfizer VP to AFLDS: ‘Entirely Possible This Will Be Used For Massive-Scale Depopulation

And Gates’ malign money manipulation doesn’t stop there. When a conflict was contrived and set up between accomplished scientist Christopher Exley, the man behind 300+ peer-reviewed papers across a career of 40 years on the deleterious impact of Aluminium – including within vaccines – and his university employer, there was only going to be one winner: 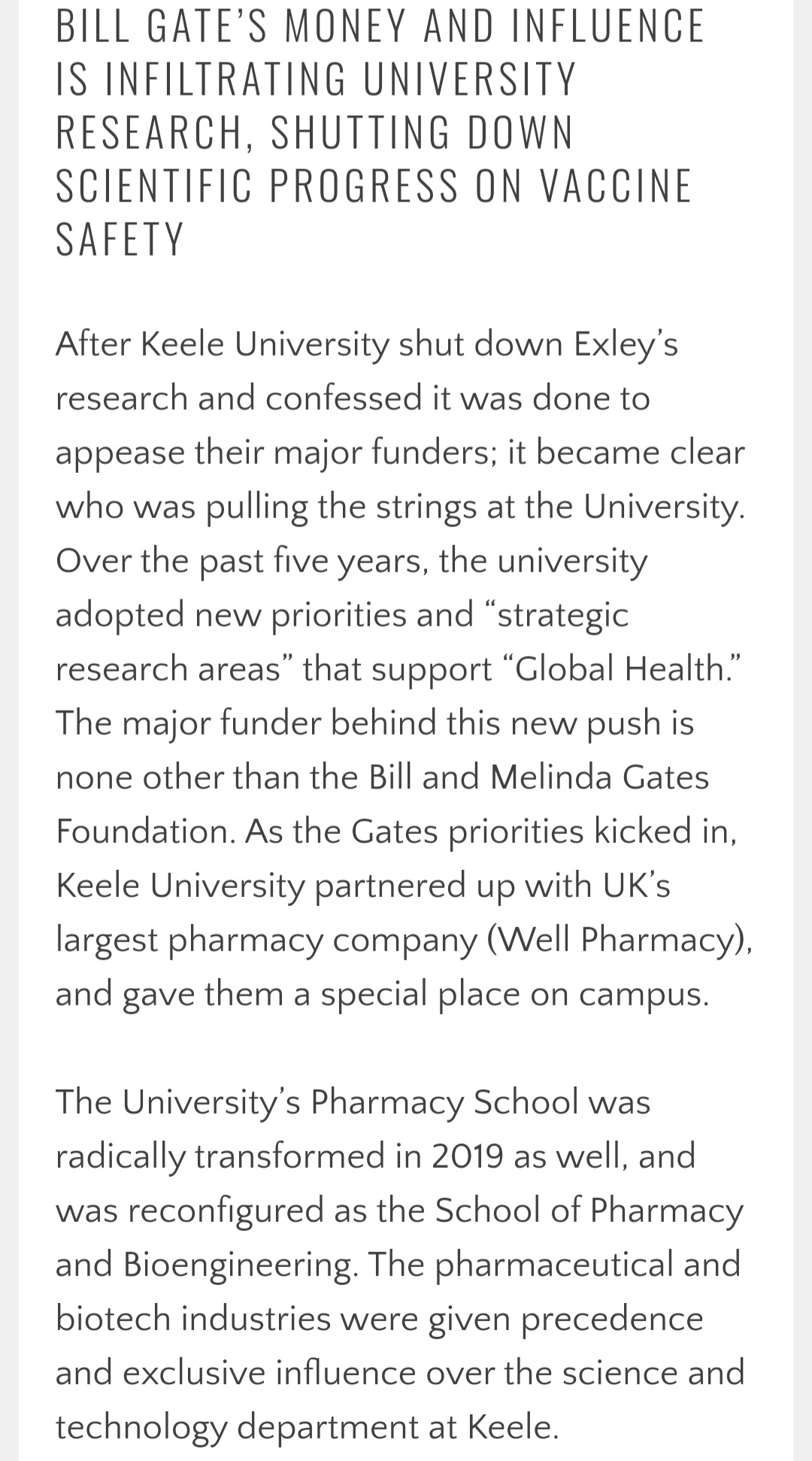 Where do we stand on these issues?

COVID-19 exists and it’s a deadly disease. The older you are, the more co-morbidities you suffer from, the greater the risk to your survival. We are not “Covid deniers” – or at least not the connotative, weaponised version of it. We’re not even sure what the term means. TV, radio and newspaper news bringers will pepper and weaponise their stories using this and other pejorative phrases (“Anti-vaxxer” is another) with the aim of dividing people and stirring up anger and resentment in the hearts of the less capable, more impressionable hordes. But noticeably, there’s never any helpful definition printed, explaining what these terms mean.

The problem with hurling vague accusations whilst deliberately making careful omissions, avoiding public debate and withholding crucial information is … when someone asks a question like, “Has any qualified scientist isolated and purified the SARS-COV-2 virus in accordance with Koch’s Postulates?” – which may arise naturally after they’ve been doing some broad ranging, independent research – the questioner can end up being rounded upon and then become unfairly and inaccurately smeared as a “Covid denier”. The current answer to the above question after almost a year of this global pandemic is “No, nobody seems to have isolated and purified the SARS-COV-2 virus”.

So the natural question following on from this is: “Why not?”

Another naturally occurring query would be: “How do we successfully vaccinate billions of people against a virus wen we don’t have all the information to hand?”

And some more: “Why were death certificates being tampered with by doctors? Why was ‘Died from COVID-19‘ being added, often fraudulently, as the cause of death?” There’s no smoke without fire and very early on, even the global mainstream media were giving numerous accounts, where people had tragically died of COVID-19, yet in reality, they had not. It was a heart attack or a brain haemorrhage or an illness that had nothing to do with COVID-19.

It eventually emerged that physicians in a growing number of countries were being motivated by a perverse – likely to be influenced by Gates – financial incentive to record deaths as COVID-19, done to basically enrich themselves, whilst boosting the COVID-19 death statistics. Generally speaking, human beings – even top professionals – are weak, frightened, greedy, opportunistic to varying degrees and when they spotted an easy chance to make a few quid / dollars / euros, with little risk of being found out and prosecuted, they ploughed full steam ahead.

*Typo: As the global pandemic broke in March 2020…

Bob Valdez
Reply to  The Transcriber

Correction: As the global panic-demic broke in March 2020…..

Another question: Why Israeli data on mortality rates at EUROMOMO have dissapeared in the period during and after its massvie vaccination campaign with Pfizer? Also, as the declaration of pandemic was based on the number of positive cases, eventhough asymptomatic, and these cases at their time in PCR positive results, increasingly there are appearing data on that PCR test are not definitely relibale to diagnose any dissease, less a Covid-19 case, thus, the whole narrative of the pandemic totally crumbles… A point which should make sourge doubts in every thinking, rational, person is the way any dissenting voice, or simply… Read more »

The “ruling class” does not want to enlighten the serfs that the RONA is a scam.

The rulers only have so many “thugs” to whip the serfs.

Of course the “fourth estate”, the media, is a tool of the rulers.

It is a simple method which works well.

The rulers enjoy the wealth, the power and mass murder.

It has always been that way. 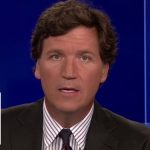 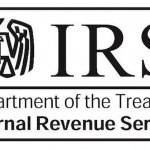