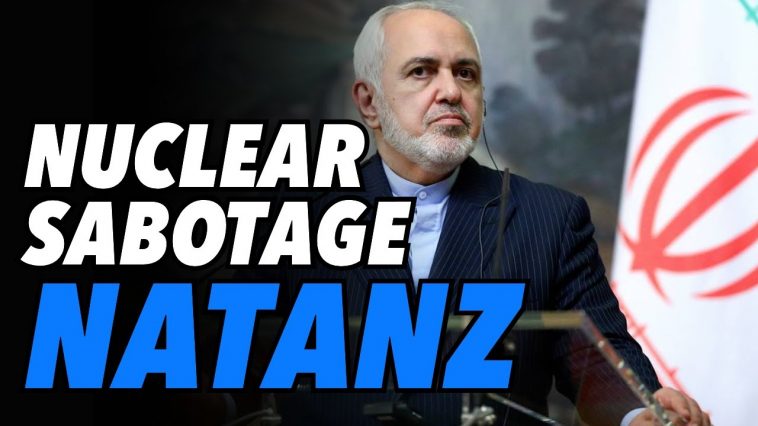 Iran’s foreign minister has warned Israel that an attack on the Natanz atomic site will not stop the country’s nuclear program, and will provide them with further leverage in talks to revive the JCPOA. Speaking alongside his Russian counterpart on Tuesday, Iranian Foreign Minister Mohammad Javad Zarif said that Israel had made a “very bad gamble” by sabotaging the Natanz nuclear site.

It is a matter of when, not if, there will be a war between Israel and Iran. According to one view of Biblical prophecy this will result in defeat for Israel with the end of the Jewish State and the utter destruction of the City of Jerusalem, which will never be rebuilt.

‘Hope for the best, prepare for the worst.’ – When it concern the notorious evil-minded genocidal War-Criminals/State-Terrorists AKA the ZionNAZIs of IsraHell those psychopathic deeply racist facist lunatics try contantly setting the entire ME on fire with THEIR constant acts of State-Terrorism ALL over the ME….they wont stop until THEY caused WWIII.

Helga I. Fellay
Reply to  Brokenspine66

Broken Spine – Why don’t you tell us how you REALLY feel? Just let it all out. You do have a point, though. No one can honestly argue against you.

Sergei Lavrov went to Tehran in a pre-planned visit, but it allowed Russia to weigh in on the situation. This from the Russian RT website (for “some” reason not being carried on the english language RT… wonder why?) “Sergei Lavrov went to Tehran! He came just after the Israeli terrorist attack. Lavrov condemned the terrorist attack, which made the Iranians very happy. Lavrov said in Tehran that “interaction between our countries has reached an unprecedentedly high level” and that “the development of ties with Iran is one of the priorities of Russia’s foreign policy. These seemingly ordinary words of a… Read more » 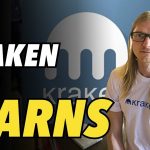 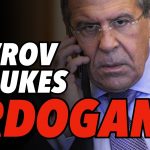