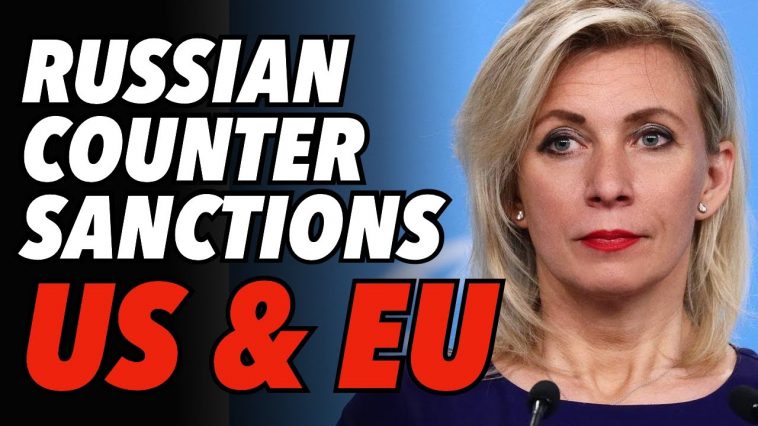 MOSCOW, April 30. /TASS/. Russia’s financial watchdog Rosfinmonitoring has put the Navalny Headquarters on the list of organizations involved in terrorist and extremist activities, as follows from information uploaded to the agency’s website. The organization was added to the corresponding list on April 30.

Russia drawing up list of unfriendly states, US is among them – diplomat

MOSCOW, April 25. /TASS/. Russia has launched an effort on creating the list of unfriendly states, which are banned from hiring Russian citizens for work in the diplomatic missions, and the United States is among them, Russian Foreign Ministry Spokeswoman Maria Zakharova said on the Rossiya-1 TV channel.

Russia drawing up list of unfriendly states, US is among them – diplomat

When – not if – the oligarchs start pulling their billions out of london as told by Vlad in his speech to the nation, not much will remain of the city of london. And what is London without the city ?

The city is bankrup with Russian “Black” money. Can’t wait.

I really do not blame Putin in the slightest for acting as he is. I wish the U.K. and U.S would understand that it’s high time they stopped meddling in other sovereign nations’ affairs and got on with looking after their own people – you know, the ones who pay the taxes in order that the government machine can be paid extortionate salaries for so doing? I might add that these governments do NOT do this in my name.

The Russians go after all those vile subversive corrupt [fake/phony]NGO’s AKA Regime Change & Color Revolution Incorporated AKA US/UK-Deep-States + Soros-Mafia like China in HK….I literally feel the burning anger and tremors in ‘The Dark Side of the Force’.

I do agree with you Alexander that the Swedes are a bunch of crowd pleasers. No sitting on the fence with them, they just follow which master pulls on the ring in their noses,

Zakharova responded to the British Foreign Secretary by quoting St. Anthony Russian Foreign Ministry spokeswoman Maria Zakharova responded to a proposal by British Foreign Secretary Dominic Raab to start fighting “fakes and propaganda from Russia”, quoting the early Christian ascetic Anthony the Great. “The end times will arrive when nine sick people will come to one healthy person and say: you are sick because you are not like us“, Zakharova said, according to radio station “Moscow Speaks”. The diplomat quoted the saint and noted that “propaganda sick countries” continue to accuse Russia “of their own sins” for unknown reasons. “I… Read more » 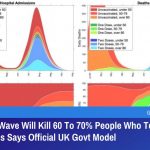 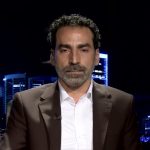