Most of the terrorist leaders were eliminated when Russian fighter jets flying sorties over Deir ez-Zor struck an underground command centre which was used by ISIS on the outskirts of the city.

The Russian Defence Ministry confirmed that the strikes killed the leader of ISIS in Deir ez-Zor, the self-proclaimed ’emir’ of the city, Abu-Muhammad al-Shimali. The terrorist kingpin was a Saudi citizen who prior to 2015 was a member of the notorious al-Qaeda in Iraq, before switching allegiance to ISIS. 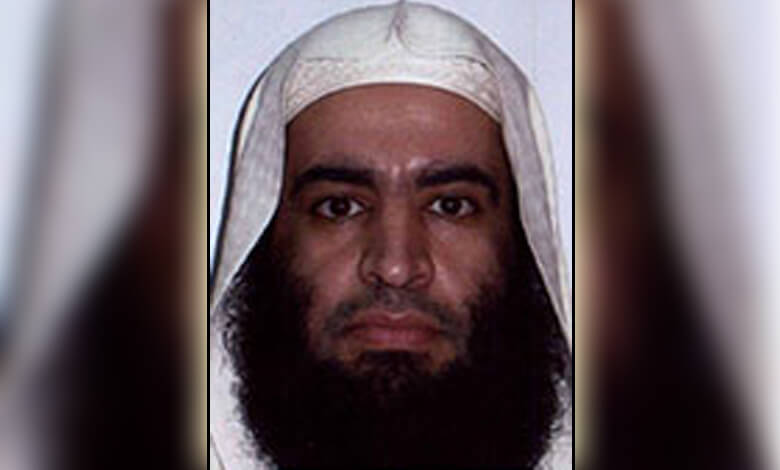 The Russian Defence Ministry has stated,

“The effective actions of the Russian Air Force speeded up the lifting of a siege from the city of Deir ez-Zor and allowed the Syrian troops to begin liberating the city”.

al-Shimali was wanted for terrorist related crimes by several states, including the US. In addition to being responsible for crimes against humanity in Syria and Iraq, he was widely believed to be the mastermind behind several European based terrorist attacks, including the deadly November 2015 ISIS attacks on Paris.

The statement from the Russian Defence Ministry continued,

“After confirming the information received and conducting additional reconnaissance, two Su-34 and Su-35 aircraft of Russia’s Aerospace Forces were scrambled from the Hmeymim air base, which made a pinpoint strike with bunker busting bombs. The air strike destroyed an underground terrorist command post, a communications centre and about 40 militants of Daesh.

According to confirmed information, four influential field commanders were among the destroyed militants, including ‘the sharif of Deir ez-Zor’ Abu Muhammad al-Shimali who was responsible for finance as well as redeployment of new recruits to Daesh training camps”.

Additionally, the strikes have kill the Tajik Gulmurod Khalimov who acted as the self-proclaimed “war minister” of ISIS. Previously Khalimov had been trained by US special forces.

“Before Khalimov’s name was added to the official US list of designated terrorists, he had received extensive training at US military training bases.

In April 2015 he vanished from Tajikistan but later resurfaced in a YouTube video saying that he had joined Daesh”.

The entire city of Deir ez-Zor is expected to be shortly liberated from remaining ISIS terrorists.

So I guess these guys didn’t get to the station on time to catch the CIA express out of town?

Another headchopping barbarian less. Keep it up Russia and Syria!