Pakistan experienced a massive power blackout after a drop in frequency in the country’s power transmission system. With several major cities plunged into darkness, netizens are fighting boredom with memes and jokes on social media. According to reports, the outage occurred shortly before midnight in Karachi, Rawalpindi, Lahore, Islamabad, Multan, and others.

A general view of a residential area is seen during a power breakdown in Karachi (Reuters photo) ISLAMABAD: Several cities and towns in Pakistan plunged into darkness after a huge blackout, according to media reports. The outage was reported shortly before midnight on Sunday almost simultaneously in many cities, the Dawn reported.

Blackout at the Vatican – The Catholic Traveler 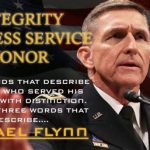 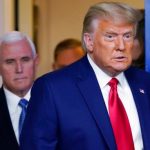