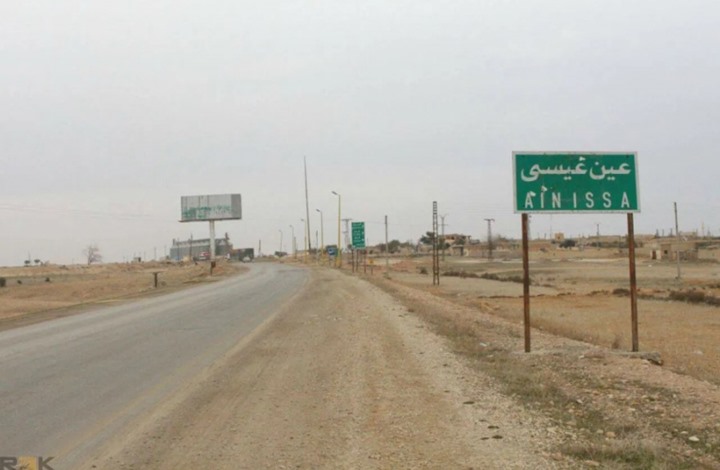 The axis of the village of Saida in the countryside of Ain Issa, north of Raqqa, witnessed renewed clashes between the “SDF”, and the Turkish forces and its factions.

The source added that the 2 sides exchanged bombings and direct targeting on the axis of the village of Saida in the countryside of Ain Issa, where the Turkish forces and their factions advanced inside the village, but were forced to withdraw from it after hours under the pressure of shelling and clashes.

The attacking forces withdrew, according to the source, towards “Shirrak silos” and the city of “Tal Abyad”, after the bodies of the dead were withdrawn and the injured were evacuated from their ranks, in light of the continued bombing between the 2 sides.

The source indicated that new military reinforcements arrived in the area brought by the “SDF”, and the Turkish forces on the other hand, indicating the possibility of escalating confrontations amid the attempts of the Turkish forces and the factions supported by them to make field progress on the axes of “Ain Issa” in order to control it, especially from the direction of the village of Saida.

It’s noteworthy that the Turkish forces are in constant violation of the “Sochi” agreement signed with the Russian side on the ceasefire in the eastern Euphrates. 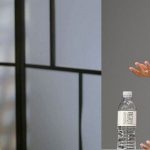 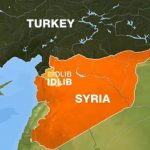