In 2016 a Russia-Trump campaign collusion conspiracy was afoot and unfolding right before our eyes, we were told, as during his roll-out foreign policy speech at the Mayflower Hotel in Washington, D.C., then candidate Trump said [gasp!]:

“Common sense says this cycle, this horrible cycle of hostility must end and ideally will end soon. Good for both countries. Some say the Russians won’t be reasonable. I intend to find out.” 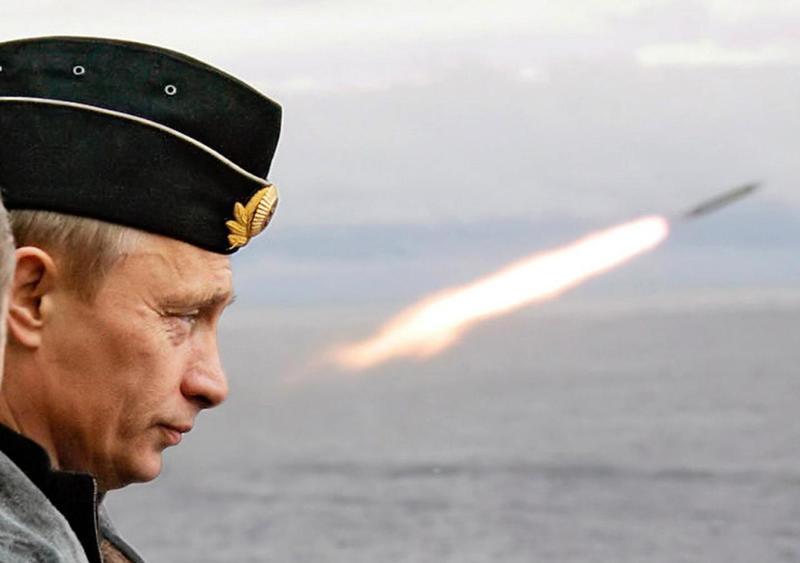 NPR and others had breathlessly reported at the time, “Sergey Kislyak, then the Russian ambassador to the U.S., was sitting in the front row” [more gasps!].

This ‘suspicious’ “coincidence or something more?” event and of course the infamous Steele ‘Dodgy Dossier’were followed by over two more years of the following connect-the-dots mere tiny sampling of unrestrained theorizing and avalanche of accusations…

2017, Politico: The Hidden History of Trump’s First Trip to Moscow

2017, NYT: Trump’s Russia Motives (where we were told: “President Trump certainly seems to have a strange case of Russophilia.”)

2018, NYT: From the Start, Trump Has Muddied a Clear Message: Putin Interfered

2019, Vanity Fair: “The President Has Been Acting On Russia’s Behalf”: U.S. Officials Are Shocked By Trump’s Asset-Like Behavior

2019, Wired: Trump Must Be A Russian Agent… (where we were told…ahem: “It would be rather embarrassing… if Robert Mueller were to declare that the president isn’t an agent of Russian intelligence.”)

“The walls are closing in!” – we were assured just about every 24 hours.

It’s especially worth noting that a July 2018 New York Times op-ed argued that President Trump — dubbed a “treasonous traitor” for meeting with Putin in Helsinki — should “be directing all resources at his disposal to punish Russia.”

Fast-forward to a July 2019 NY Times Editorial Board piece entitled “What’s America’s Winning Hand if Russia Plays the China Card?”  How dizzying fast all of the above has been wiped from America’s collective memory! Or at least the Times is engaged in hastily pushing it all down the memory hole Orwell-style in order to cover its own dastardly tracks which contributed in no small measure to non-stop national Russiagate hype and hysteria, with this astounding line:

President Trump is correct to try to establish a sounder relationship with Russia… — Editorial Board, New York Times, 7-22-19

That’s right, The Times’ pundits have already pivoted to the new bogeyman while stating they agree with Trump on Russian relations:

“Given its economic, military and technological trajectory, together with its authoritarian model, China, not Russia, represents by far the greater challenge to American objectives over the long term. That means President Trump is correct to try to establish a sounder relationship with Russia and peel it away from China.”

After peddling Russiagate and Russophobia for years, NOW NYT wants to lure Russia away from China? While still cling onto Russiagate? Genius! https://t.co/VBjNOmGJ9y

Remember how recently we were told PUTIN IS WEAPONIZING EVERYTHING! from space to deep-sea exploration to extreme climate temperatures to humor to racial tensions to even ‘weaponized whales’?

It’s 2019, and we’ve now come full circle. This is The New York Times editorial board continuing their call for Trump to establish “sounder” ties and “cooperation” with Russia:

“Even during the Cold War, the United States and the Soviet Union often made progress in one facet of their relationship while they remained in conflict over other aspects. … The United States and Russia could expand their cooperation in space. … They could also continue to work closely in the Arctic… And they could revive cooperation on arms control.”

Could we imagine if a mere six months ago Trump himself had uttered these same words? Now the mainstream media apparently agrees that peace is better than war with Russia.

With ‘Russiagate’ now effectively dead, the NY Times’ new criticism appears to be that Trump-Kremlin relations are not close enough, as Trump’s “approach has been ham-handed” – the ‘paper of record’ now tells us.

President Trump is correct to try to establish a sounder relationship with Russia and peel it away from China. But his approach has been ham-handed. https://t.co/T58h7fGz6V

Or imagine if Trump had called for peaceful existence with Russia almost four years ago? Oh wait…

“Common sense says this cycle, this horrible cycle of hostility must end and ideally will end soon. Good for both countries.” — Then candidate Trump on April 27, 2016

There’s only one possible explanation: they want to use Russia to harm China.

But they won’t succeed. As Benjamin Franklin said over 250 years ago, “We must all hang together, or assuredly we shall all hang separately”.

I am sure the Russian and Chinese governments are very familiar with that particular remark. And, of course, they would be even more aware of principle behind it.

Here are some very interesting comments from Vladimir Putin about Russia’s role in the 2016 election and how the election was rigged for a Clinton victory:

As Mr. Putin states, the 2016 election was a clear case of the loser not wanting to admit defeat.

That ship has sailed. No one but the UK are interested in being pimped by the United States of Pedophiles and Hoodrats.

The UK isn’t interested either, Just the arrogant ….. (there’s too many words I want to use here. None repeatable) in London who have fiddled while their empire has fallen to ruin over the last 70+ years. We are witness to a defeated empire in it’s demented stuper of ages past.

Poor disillusioned you
Reply to  cudwieser

You sound like you think run of the mill Brits have any control in the matter. Never has there been a more synergistic relationship with the US, apart from Israel than with the UK.

Normally, I’m all for elites but in this case, your only recourse in the UK is to do a French Revolution on yours. They’re nothing but soft-headed street urchins (not even the clever sort) speaking queeney’s English.

Those words “what we are told” yes thats true we said so, now you believe it or you will get a bunch of democracy straight out of somebodys gun barrel .

Mueller delivered nought, apart from a load of questions, that should have been directed at the Dems, for answers. Now NYT is changing the spin, ignorant of how close Russia and China have got, since the sanctions, placed on Russia, back in 2014.

For some reason it reminds me of the Iraq War. Remember, when the MSM were it’s biggest cheerleaders? Then all of a sudden they turned, but, never mentioned their role in pushing for war.

Looks like they hope to repeat the same script now. Watch as others soon come on board.

Considering that anything coming from the NYT is riddled with hidden cancerous boils, the only use such a suggestion would have, for Russia in any case, is to do the exact opposite.