TOKYO, August 22 (Sputnik) – North Korea’s military issued a statement on Tuesday, warning that it could take retaliatory steps against both the United States and South Korea in light of the joint drills of Seoul and Washington, media reported Tuesday.

On Monday, the joint US-South Korean Ulchi Freedom Guardian (UFG) kicked off. The military exercises, in which about 17,500 US servicemen and about 50,000 South Korean troops are participating, have been criticized by Pyongyang.

In a statement, carried by the Korean Central News Agency (KCNA), Pyongyang said that both Seoul and Washington had ignored its warnings and that’s why they would not “avoid a ruthless retaliation and punishment,” according to the Kyodo news agency.

KCNA claimed that the United States was responsible for the potential consequences of the conflict as it had chosen a military rivalry with North Korea.

The United States and South Korea have a long history of cooperation in the sphere of defense that goes back to the Korean War in the 1950s. Within the framework of this alliance, the sides hold joint military exercises on a regular basis. The issue of security on the Korean Peninsula has become more complicated in recent years amid a series of ballistic and nuclear tests carried out by Pyongyang in violation of the UN Security Council’s resolutions.

But of course – we can’t see or hear the North Korean military issue the threat.
It’s a secret! 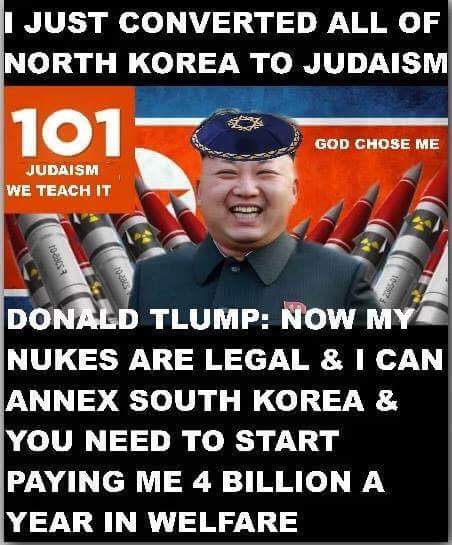 I am going to hold off buying a Kia until this drill is over. I want to make sure parts will be available. 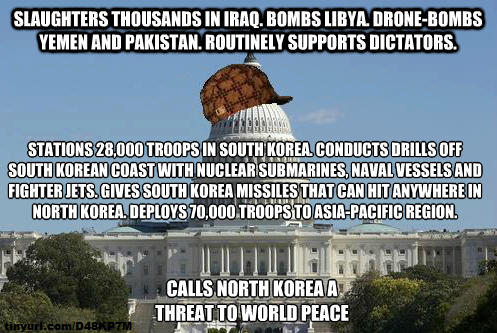