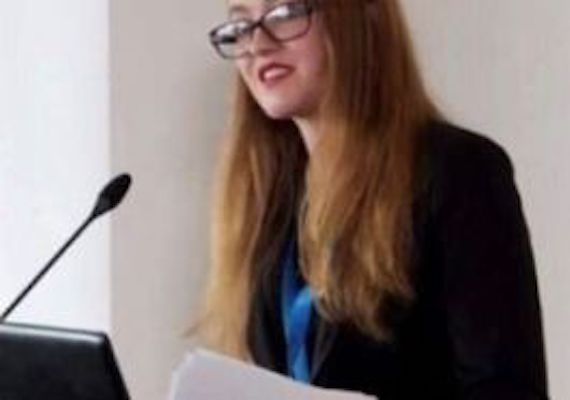 The UK’s Mike Buchanan has just announced his resignation from the leadership of Justice 4 Men And Boys, and has handed over the post to Elizabeth Hobson (pictured). Feminists may be surprised, but people familiar with the organisation will not. Elizabeth is the mother of two young sons and has her head screwed on right, which is more than can be said for most of the Party’s opponents.

Of course, it has no chance of winning a seat at the next General Election much less of becoming the Government, but Buchanan set it up more as a pressure group to inform and influence rather than seize power. As he has consistently pointed out, feminism is based on lies and distortions including manipulated or simply manufactured statistics. No matter how many times these lies are debunked, they are repeated incessantly.

One of the biggest lies of feminism is the gender pay gap, which has a simple refutation. It has been illegal to pay women less than men – for the same work – in the UK since 1970, and in the US since 1963. Where are all the prosecutions? Furthermore, if private sector employers could get away with paying women less, why would they employ men at all? Even so, the pernicious influence of feminism including through the Fawcett Society keeps plugging the lie which if accepted by politicians can lead only to yet more disastrous legislation.

As the world appears to be running fairly efficiently at the moment with only a small fraction of “essential” workers, one might ask if all women and most men need to work outside the home at all, but that is a different argument.

While on her track record, Elizabeth Hobson will be more than up to the job, Buchanan will stay on as Chairman and be working on related matters including setting up a joke site about feminism because, he says, feminist comediennes aren’t very funny. On the contrary, Laura Bates is a laugh a minute, so is Clementine Ford’s latest joke about the coronavirus not killing men fast enough. What, that wasn’t a joke?