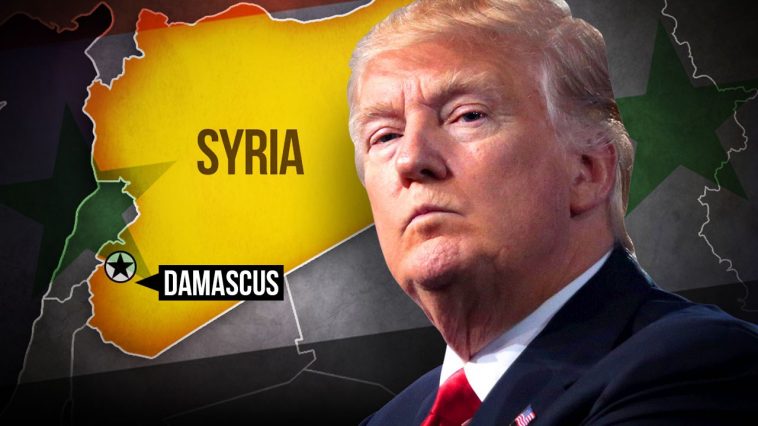 The new US Secretary of Defense, Christopher Miller, said that he is determined to withdraw American forces from “Afghanistan” and the Middle East.

“Miller” added in remarkable statements that it is time for American soldiers to return to their country, and that many are tired of the war, including himself personally, at a time during which there is increasing talk about the efforts of US President “Donald Trump” to shuffle the cards before the end of his official term, after his defeat in front of ” Joe Biden “and not accepting this defeat.

Informed sources reported that the indications coming from Washington warn of the possibility of “Trump” taking sudden and unexpected steps regarding the file of the withdrawal of American forces, especially noting that he suddenly dismissed his former defense minister, “Mark Esper” and replaced him with “Miller”, while he is emerging. A key difference between the two men is that Esper was reluctant to withdraw troops, while Miller supported that step.

Trump has also appointed Douglas MacGregor as the first advisor to the US Department of Defense. He is a supporter of ending the US military intervention in Syria, and also strongly supports the withdrawal of his country’s forces from Iraq and Afghanistan.

Trump’s actions led many to suggest that he would make a sudden withdrawal from Syria, Iraq or Afghanistan, especially as it coincided with statements by the former US envoy to “Syria” James Jeffrey, in which he said that he and his team were deceiving congressional leaders about the real numbers. The American forces in Syria, and that he succeeded, along with the advisors’ staff, in persuading “Trump” to change his mind when he decided to withdraw the forces from Syria in 2018.

It should be noted that local sources recently conveyed information about the American forces’ transferring a number of military vehicles with about / 50 / soldiers from Syrian territory towards Iraq from the illegal “Al-Walid” crossing.

Most of these points are concentrated around the oil fields. The number is 22 official points, and 3 other points are not major

With the number of soldiers up to 1500 soldiers, according to official statements of the Pentagon

The points are distributed in the governorates of Hasaka, Raqqa, Deir Ezzor and Rural Damascus, in addition to the al-Tanf base on the Syrian-Jordanian-Iraqi borders

Totally controlling the airspace in the eastern Euphrates region, attempting to establish a separatist entity from the state to be affiliated with the Kurdish Democratic Forces, or what is known as “Qasd”

Here comes the role of Russia, which provided the SDF with advice to agree with the Syrian regime and remove the United States from the game in the east of the Euphrates

It is worth noting that the Russian and American forces had opposed in Syria, as Russia wanted Trump to be in the American presidency at Biden’s expense, as he intended to remove his forces from Syria, and this was what the Russian side welcomed.

Expect there to be a build up in Syria with Biden – the man can see a cash cow there. 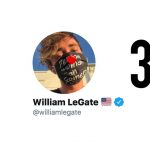