Since then, not only tanks have arrived in Lithuania,

but also new values have appeared….

The Estonian Tax and Customs Board was paid €674.4 million in taxes for the month of August, which is 1.6 percent more than the amount paid for August 2019. After…

Nato/EU/U$/West is destroying the world!
O’ GOD STOP THEM! 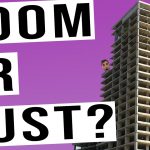 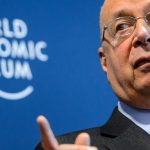