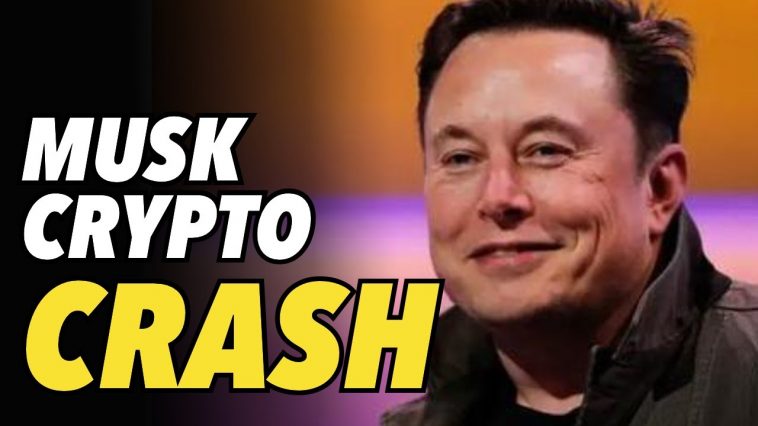 “Ever Heard Of Paypal?”: Elon Musk Has Epic Meltdown Arguing With Bitcoin Fanatics

“Tesla Has Not Sold Any Bitcoin”: Musk Tries To Reassure Crashing Crypto Market After His Weekend Meltdown

Update 5/17/2021 0700EST: Musk has taken to Twitter in the early reaches of Monday morning to try and quell speculation that Tesla had sold its bitcoin – following continued selling in cryptocurrencies overnight. “To clarify speculation, Tesla has not sold any Bitcoin,” Musk wrote in a response to another Twitter account pointing that the crypto was down 20% since Musk “began shitposting”.

I suggest your readers/listeners look up Legal Man specifically on Bullcoin. Episode 113.

Alex may well be onto something here. I’ve been watching the crypto prices very closely for the last few days, and it’s clear that as coins’ price drops buyers come in. There’s never a sharp drop without a modest rally to just below where the drop started. Then the game starts again. I would guess that they always sweep up just under the number of coins being sold to ensure there’s no rally. This now seems to be coming to an end. I would not like to speculate on Musk’s role in this, The problem these people have is how… Read more »

This may interest you even if you watch only the first 7 minutes: “BANKS Hijacked Crypto – Hidden Puppeteers Exposed (AMA with Kurt Wuckert Jr)” https://www.youtube.com/watch?v=5pHGi0nQMqs

Many thanks for that link. Really eye opening. It will take time to absorb – although perhaps the key point for me is the Bilderberg link. I couldn’t find the link in your original post. 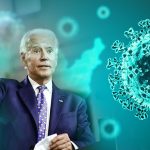 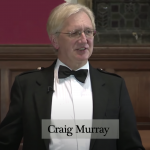