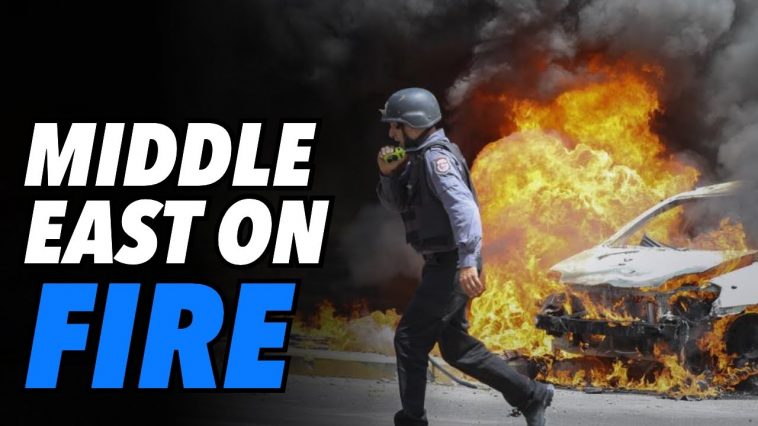 Middle East on fire as Israel-Gaza violence spins out of control
The Duran: Episode 969

On Thursday Israeli troops have begun amassing at Gaza’s border amid widespread rumors of preparations for a ground invasion. It comes also as violence between Jewish and Arab communities inside Israel ratcheted further overnight, taking the form of mob riots and attacks on either mosques or synagogues.

Well…you know… “rise and kill first.” And the whole “finding it difficult to form a government” is a ruse, yet again. They have no difficulty to form a gov’t unless they wish to appear to have a difficulty. They, after all, are the ones who MADE SURE that Bejing Biden got into the oval office. All part of their BRI and Greater Israel plan.

People are just pretending they care about Jews murdering children because they are Anti Semitic. They all hate Jews, like that evil nazi Corbyn. No Jew has ever done anything wrong in history. Everybody knows that. These evil Anti Semites just hate Jews for no reason at all.

Helga I. Fellay
Reply to  paul

paul, I suspect the above is satire, but there are plenty of people out there saying the same thing and meaning every word. I suggest you find some way to communicate that it’s meant to be irony. And it bothers me every time people use the word “Jews” (an ethnic group) when they are talking about “Zionists” (an extremist political ideology). Not all Jews are Zionists, and not all Zionists are Jews. Zionism can not be defanged unless it is done from within Israel by Jews themselves. But as long as every Jew is condemned for crimes committed by Zionists,… Read more »

Can’t help but agree with St Longinus. Plus every Government in the world knows the Palestinians are no more than a abused and tortured despised slave class to Israel. The silence is demonic. 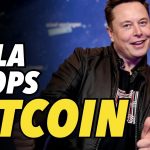 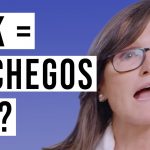