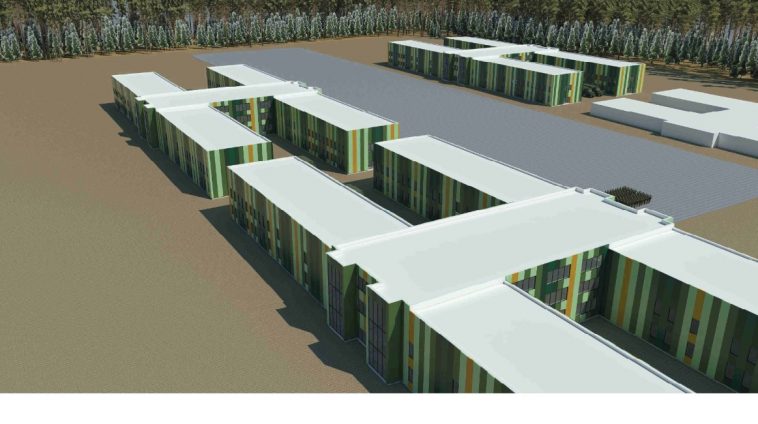 Submitted by The Baltic Word…

On 30th of July Defence Minister Raimundas Karoblis said that USA will deploy a battalion of troops to Lithuania this autumn for a rotation of more than half a year.

The defence minister’s comment came shortly after U.S. Defense Secretary Mark Esper said “there are opportunities” to send additional American forces to Poland and the Baltic States as the United States is slashing its military presence in Germany.

Besides, R.Karoblis highlighted that Lithuania had to invest in its infrastructure to be able to host American troops.

Unfortunately it is not empty words. As we know Lithuania has been trying to create the most comfortable conditions for the deployment of expanded American contingent on its territory (Pabradė, Mumaičiai, Šiauliai).

Implementing these infrastructure projects Vilnius spends money not only from NATO Support and Procurement Agency (NSPA), but actually from its own military budget. The money spent on modernization of the military infrastructure is a major part of the Lithuanian military expenditures (1 017 mln euro).

According to the Lithuanian Defence Ministry plans, three new barracks will be built on the grounds of the Pabradė military training area for allied troops. Three-storeyed barracks will accommodate around 1000 soldiers, with plans to put in place new sports and leisure infrastructure.

The construction of new barracks will create the necessary conditions for deployment of American troops not only on a rotational, but also on a permanent basis.

New railhead of Pabradė-Pažeimenė railway line, which was completed in May, will facilitate the swift redeployment of military and other equipment of U.S. Army

All these facts lead to the conclusion, Pabradė military training area is gradually becoming a well-organized American military base in Lithuania.

I don’t like Putin, but Lithuanian politicians don’t seam very wise!…plaing war games doesn’t seam the best thing to do!…would be better to invest money in business and job creation!…attracting factories to install themselves in Lithuania!…just saying!…I’m not a Lithuanian…

The Mouse that Constantly Complains
Reply to  jpthiran

Whether it’s by Poles or Germans or Soviets or Americans, Lits are always ripe for occupation.

Those who ignore history.......
Reply to  The Mouse that Constantly Complains

It’s always been that way with Lithuania from its inception. The nation’s founder Gediminas learned to survive intact by balancing relations/alliances between the greater powers to his east and west. The current leaders have foolishly thrown the nation needlessly off-balance to no predictable end.

What a bunch of suckers, Lithuania just put a target on it’s back.

All those Baltic countries are the same and always have been, most are poverty stricken as the young and educated move on to other countries but the politicians can always find ways to spend what little they do have on everything but their people….

It’ll have to be a mighty small target.

The US is well capable to corrupt and blackmail the leaders around the world to achieve what they need. I know that the president of Montenegro Milo Djukanovic was involved in a crime so there was no question whether the country that has 500.000 people will join NATO. NATO needs to grow to present it is needed by the people. In fact it serves the interests of the elite only.

Yeap, that’s the way the word goes around.

It was not just Djukanovic that was involved in smuggling but also Zoran Djindic who was later made Prime Minister of Serbia, but assassinated by his fellow partners in crime because the EU demanded he curtail criminal activity after his elevation to PM..

Will the Americans be demanding a bath house and comfort girls like at Camp Bondsteel? Maybe I can help if they let me out.

Then I propose you spell your name more appropriately. How does Ghizzlaine sound for a comfort girl facilitator? 😉

COVID is the Demon Semen
Reply to  Black Picard

Oh, that’s terrible. This is a family forum.

They are wingeing a lot because Russia is pulling out a lot of its industry. The US and a few NATO countries said they would fill the hole that will be interesting. Alot of there ports are closing as well cargo going elsewhere, happens when you bet on the wrong horse.

When you are a little country the best thing to do is shut your mouth and be in a position to trade anywhere you can.

Will they relax their building codes so that the showers can be properly electrified?

I was homeless and living in the hot tub on my uncle’s deck in winter when I found this great opportunity to take a 10 minute electricians course online and get certified for Iraqi war zones. Now I make $250,000 a year and all the smack I can snort. If I can do it, so can you. See how at: dksvrgk.gov.biz

The Russians won’t have much trouble wiping these ones out if American-instigated hostilities open up. 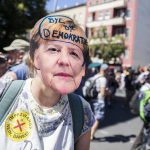 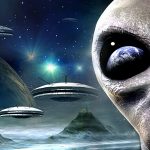