A soldier of the Lithuanian army was detained in Jurbarkas on Tuesday. He was driving under the influence of alcohol.

According to the Police Department, the Jeep Grand Cherokee was stopped for inspection. A soldier was dressed in uniform of the Lithuanian Armed Forces. The driver was clearly in a state of alcoholic intoxication, but refused a medical examination. Driving under the influence of alcohol pose serious risks to public safety. Such an act entails criminal responsibility, therefore the suspect was detained. A pre-trial investigation was initiated in accordance with Article 2811 of the Criminal Code.

At the same time, U.S. and NATO military were found guilty of dozens of episodes in the past years. However, they have suffered very mild punishment for their criminal actions, or absolutely avoided responsibility. The list of such crimes is too wide. Here are only the main ones.

So, in the summer of 2015, a Toyota Yaris car running by an American soldier collided with a Mitsubishi Lancer car on the Riga-Vezlejtsen road. Five people were injured, including well-known race car driver Vasily Gryazin. The fault in the accident was completely on the side of the driver from the USA, but the culprit was allowed to quietly leave Latvia. The case on this occasion was transferred to the prosecutor’s office a year later, in June 2016.

In February 2016, drunken American soldiers crushed a water park in the Lithuanian resort town of Druskininkai. After drinking a large amount of alcohol, 20 U.S. servicemen had fun at the local water park. In the building of the sports complex they loudly rustled, grimaced, broke the decorative wall, and also pestered the staff of the water park and solicited employees of the entertainment complex. The pool workers called the police, however, according to the established Baltic tradition; they were not brought to criminal responsibility.

In May 2016 in Riga, the taxi driver left his car and went to drink coffee. When he returned, he saw a rumpled hood, a mutilated roof, a broken door, a man dancing on a car and a crowd of loudly laughing people around. Police detained hooligans. Since in Latvia it is forbidden to prosecute “defenders” from the international battalions of the North Atlantic Alliance under the law, drunken military were released and no one suffered responsibility for the crushed car.

In November 2016, drunken British soldiers beat local residents in McDonalds in Riga. A soldier from the UK who started the fight hastily left Latvia to avoid criminal liability for beating the Latvian Axel Aizkalns.

In February 2017, five drunken Czech soldiers fought in Klaipeda, in June four drunken German soldiers beat up in Jonava, a month later drunken Dutch soldiers staged a fight over a bill in a restaurant. All the robbers eventually went home: Lithuanian police detained them, but each time they let them go. Lithuania and other Baltic countries do not have the right to judge NATO soldiers for crimes committed in the Baltic territories.

One of the famous scandals with the participation of the NATO military was a fight that staged drunken German soldiers in the Lithuanian city of Rukla. The dispute quickly turned into a fight, as a result of which one of the servicemen was hospitalized.

Such fights occur in the Baltic States all the time.

However, the most resonant incident was the desecration of the Lithuanian state flag. In April 2016, U.S. soldiers tore the flag of the Republic of Lithuania from the prosecutor’s office building in Klaipeda and outraged it. The incident became known only a month later. 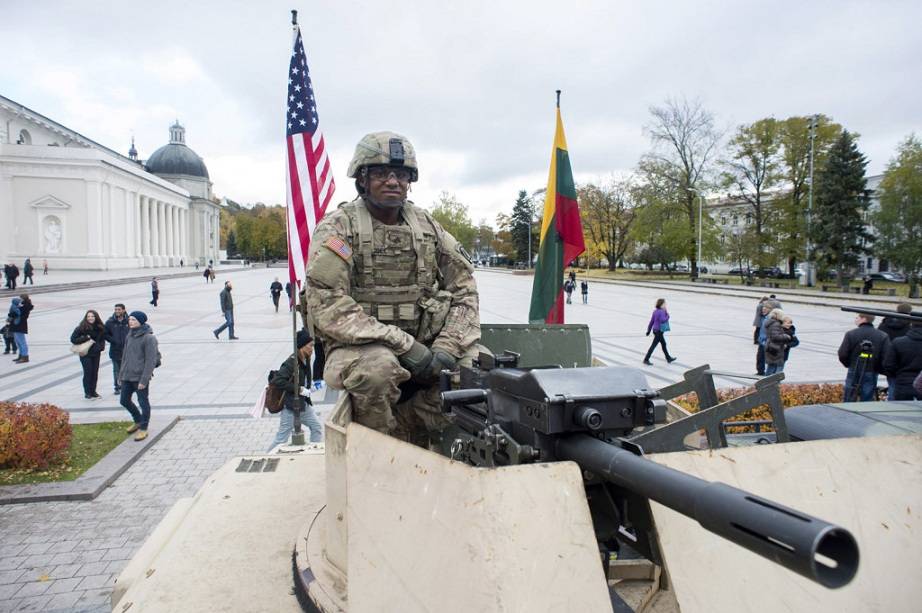 Lithuanian authorities classified information after they found out who exactly committed the act of vandalism.

Flag desecration was not reported either in the local police report or in the national police report of the Police Department. Since in Lithuania it is impossible to hide any incident, law enforcement agencies were forced to justify that they did not disseminate information about the incident, since the government ordered it to be classified. None of the American soldiers who have outraged the flag of Lithuania incurred responsibility.

All such cases are always hidden from the public. Deboshirs eventually go home and have no problems with the law: police detained them, but each time released. Lithuania and other Baltic countries have no right to prosecute NATO servicemen for crimes committed in the Baltic territories.

Law and double standards in Baltic States | The Baltic Word

A soldier of the Lithuanian army was detained in Jurbarkas on Tuesday. He was driving under the influence of alcohol. According to the Police Department, the Jeep Grand Cherokee was stopped for inspection. A soldier was dressed in uniform of the Lithuanian Armed Forces.

Who would want to visit ANY of the Baltic states? 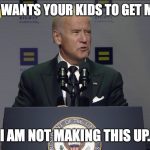 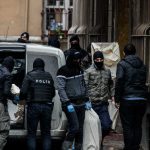