Sometimes it all comes down to whether or not you have a fake ID. Teenagers have used such forgeries to buy cigarettes and booze, or to get access to other “grown-up” entertainments they ought not. But how about getting a fake ID to travel around the world? It appears that the last two North Korean leaders have done precisely that.

According to a report released on February 27, 2018 by Reuters, both Kim Jong-un, the current leader of North Korea, and his late father Kim Jong-il, received passports from Brazil, illegally obtained, for the purpose of applying for visas to travel to Western nations during the 1990’s. During this time, Jong-un was a child, growing into an adolescent, but during that time he was educated at an international school in Berne, Switzerland, where he pretended to be the son of an embassy chauffeur. It is logical to assume this document allowed him to get into Europe.

Obtaining Brazilian passports was widely done in the black market before these documents were brought up to date with digital security measures. Going through Brazil was an easy way to get illegal travel documents, because of Brazil’s own ethnic diversity and political neutrality. 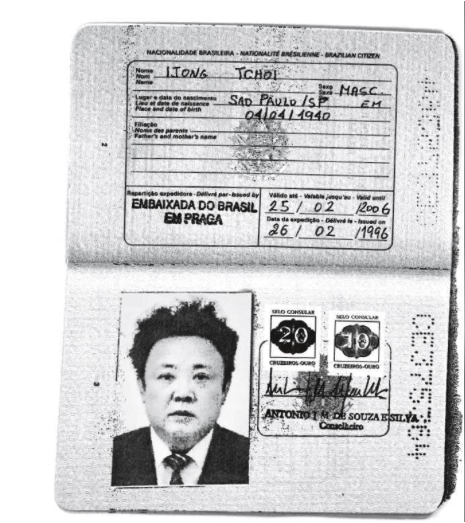 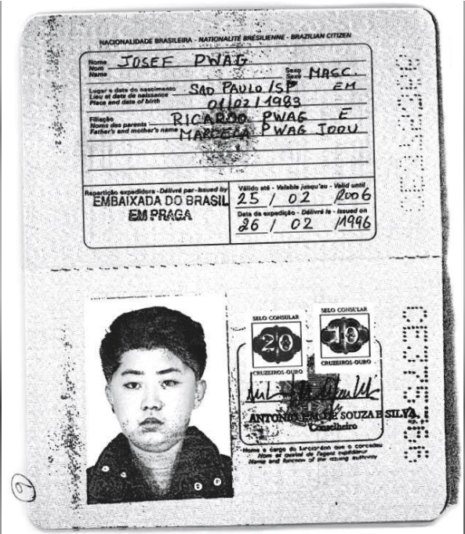 In the documents’ photos, we see that the names and reported birthplaces and birthdates were all falsified.