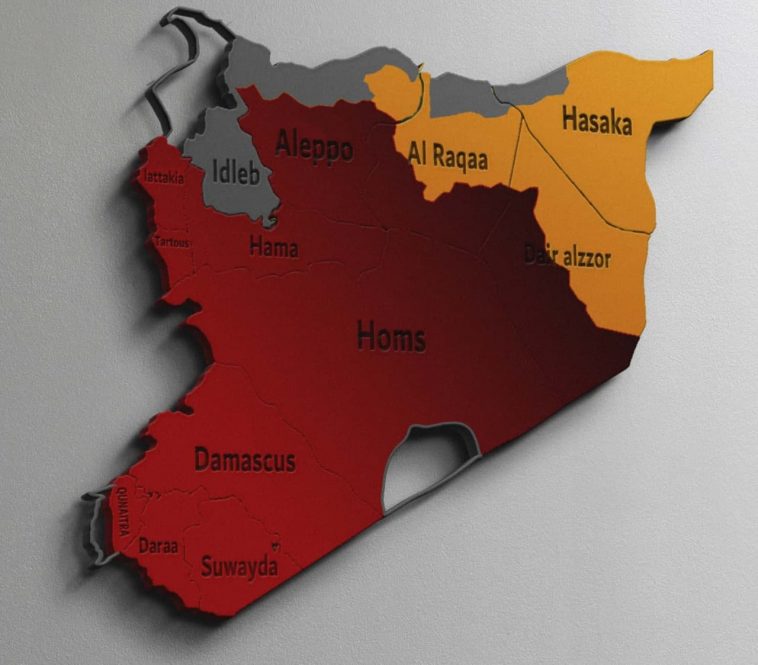 An increase in popular anger in Deir Ezzor following the assassination of the most prominent figures of the “Al-Akidat” tribe. The public anger increased in the towns and villages of Deir Ezzor countryside, after the assassination of Sheikh “Taliyoush Diaspora”, one of the most prominent faces of the “Al-Akidat” tribe, and his son yesterday, by unknown persons.

A local source stated that a state of tension swept across the countryside of Deir Ezzor, especially the villages and towns inhabited by the tribe’s members, noting that the assassination took place in the home of the “diaspora” in the town of “Hawaij Thiban”, east of Deir Ezzor, which is the main stronghold of “Al-Akidat”.

The source added that the “Qasd” was accused of being responsible for the assassination, and of not preventing it due to the proliferation of “Qasd” checkpoints and its members in the region, but this did not prevent the continuing assassinations and security incidents.

According to the source, the “SDF” officials denied responsibility for the assassination, and accused the “ISIS” members of carrying out the attack, but the people of the region held the “SDF” responsible for the activity of “ISIS” in the province and its failure to eliminate its cells despite its announcement of ending the organization with the support of the international coalition and the United States.

The assassination of the “diaspora” brought to mind the assassination of the sheikh of the “Al-Akidat” tribe, “Mutashar Hammoud Al-Hafl”, last August, which sparked widespread protests against the “Qasd”, while the “Self-Administration” announced at the time that it would pursue those responsible for the assassination of Al-Hafl and hold them accountable However, this did not happen more than / 4 / months after the accident. It is noteworthy that the regions of the Syrian Jazeera live on the impact of continuous protests against the “SDF” and its practices and violations against civilians, especially its repeated arrests of young men in the region with the aim of driving them to compulsory recruitment in its ranks. 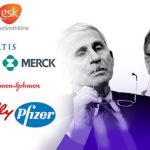 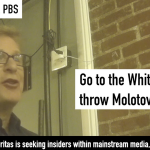