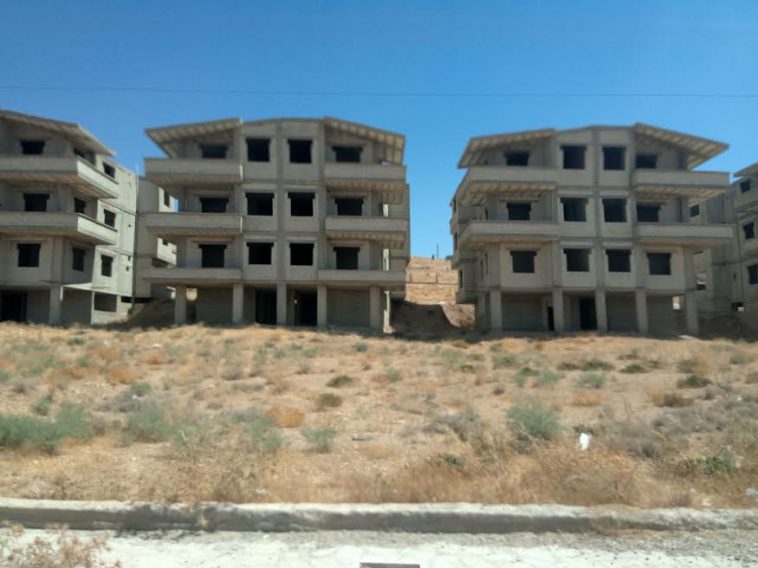 An interview with Dr Adnan Azzouz, Dean of The Faculty of Arts and Head of the English department of Qasyoun University in Damascus.

Dr Azzouz how has the war in Syria affected the education of the children and graduates, the teachers and their families in Damascus?

The educational sector was one of the most vulnerable sectors that have been affected in addition to the industrial sector.

Thousands of schools have been destroyed or partially destroyed or somehow affected by the shelling and bombings that happened in Syria.

A lot of teachers have lost their jobs because they have travelled outside of Syria, trying to find a better world to live in far from the war. A lot of children didn’t have the chance to study simply because they were in areas where militia opposition was in control, so they didn’t have the chance to go into governmental schools. This is one aspect, and extremists fighters would not allow the children to go to school saying this kind of learning would corrupt their minds.

For the universities, despite all of these difficulties, the government has tried to keep the learning process moving forward, despite all this we have continued the educational process as for me, I am the Dean of The Faculty of Arts for more than 3 years at Qasyoun University in Damascus.

We never stopped going to the university despite the shells, the bombs and everything and we believe that life is going to go forward despite all these difficulties. This can be applied also to students of high schools or elementary schools.

The quality of education itself has been followed despite the financial difficulties, but we try to keep up with the world, with what’s happening in the world, to integrate technology into education despite electricity shortages and poor internet connectivity and of course the sanctions.

A lot of Syrian students have become refugees because of the war and moved outside of Syria.

In their new environments, they cope very well because the level of knowledge and education they gained in Syria is of a very high standard.

We still have educational conferences in Damascus sometimes at the Opera house and every day we have symposiums, cultural events, meetings and educational forums.

Graduates can leave to find work abroad or continue their postgraduate education here in Syria.

The second question is how has the war affected trade union members, the trade union movement and its international relationships?

The workers are the slices of the society that are directly facing any problems; they are the key elements who are affected by any change in the society either positively or negatively.

The government has tried to transfer them from one place to another, to find them new jobs but of course, this is not always easy.

Anyway, the government has kept giving them their salaries despite all these difficulties.

About us in the General Federation of Trade Unions in Syria. During the war, we lost a lot of our members and affiliates either because they travelled abroad or they lost their lives or they became wounded.

We have begun special funding for those wounded or for the families of the martyred, paying a salary monthly .

The war has created more problems for the trade unions so the General Federation of Trade Unions has started a programme to find work for the widows of the martyrs to help provide for their families.

During the COVID 19 pandemic, we have negotiated with the government to pay workers salaries if their work is suspended during the lockdown.

We have many programmes to help our affiliates, including rest houses by the sea in Latakia, and supplying protective workwear when needed.

We offer many services around advice, education, alongside health and safety classes for our affiliate members.

Over 50 % of the affiliate membership has either left the country or been killed in the war yet we have been asked to do more now, than when we were, in the peaceful years with fewer resources.

Thankfully we have strong international trade union relationships in our Arab regional area. We are now the vice president of the International Confederation of Arab Trade Unions.

I am a member of the Secretariat of the World Federation of Trade Unions. I am responsible for the middle east office, so we have very good international relationships and we have held three international conferences here in Damascus with over 60 countries participating but we need as much support as possible to overcome the sanctions.

What about the future for the education of the Syrian children and the trade union movement going forward?

To be frank, UNICEF is helping a lot in Syria with the reconstruction of schools and providing some education materials for children. It’s very significant when sanctions prevent so many countries from helping and contributing.

Now it is not the war but the economic sanctions which raise a lot of difficulties for everyone in Syria.

Families and children are struggling even more.

Proud of you DR.Adnan
We appreciate your great efforts in keeping our educational journey moving. 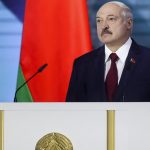 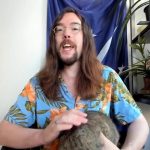