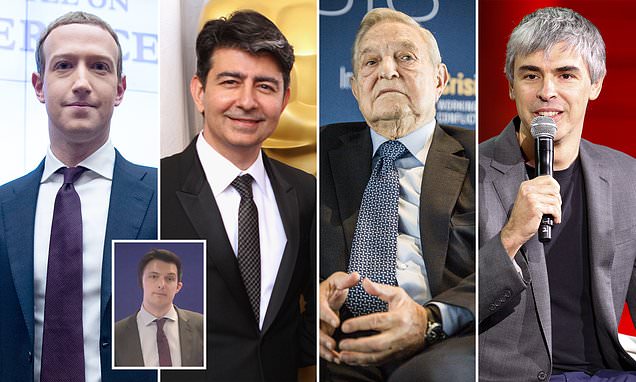 Do you trust the fact checkers?  Here’s why you may wish to rely on your own fact checking, and not the version of reality paid for by the Global Elites via their Foundations!  The idiom, “don’t bite the hand that feeds you”, comes to mind when we are ask to trust that fact checking organisations are really “independent”

A year ago the Dailymail investigated the relationship between the London based fact checking group FullFact and the billionaire donors; written by MARTIN ROBINSON, CHIEF REPORTER FOR MAILONLINE, which stated:

Once again, the same names crop up in connection with misinformation and elections.  The article highlights the following:

“Facebook and a number of billionaires have given cash to FullFact which is approaching £1 million-a-year in donations.

Foundations set up by eBay creator Pierre Omidyar and left-wing investor George Soros have also joined tech giants in giving six-figure sums to London-based Full Fact along with thousands of unnamed individual donors paying between £25 and £5,000 each.

Full Fact, which famously dismissed Vote Leave’s 2016 claim £350 million a week goes to the EU and claims to ‘fight bad information’, has been forced to defend its own credibility after it stepped into a social media war after last year’s election debate between Jeremy Corbyn and Boris Johnson.

They were also a major player during the 2014 Scottish Independence campaign, the 2016 EU referendum campaign and the 2017 general election campaign.

Defending their impartiality Mr Moy told MailOnline: ‘We’re an independent and impartial charity with a cross-party board. We publish details of all our funders who donate more than £5,000 a year. No donor has any say over how Full Fact is run, what we fact check or publish.

‘We don’t ask people to take our word for any conclusion we make. We provide links to all sources so that readers can check what we’ve said for themselves.’

‘Every party and candidate campaigning in this election is asking people for their trust. Ultimately voters will decide’.”

Full Fact is based in this grand building in Carlton Gardens, next door to the Foreign Secretary’s grace-and-favour London home close to Buckingham Palace

Looks like an expensive location! Here is the latest “Facts” by FullFact.  These are at best opinions!

Thanks for posting this information. 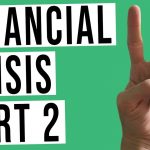 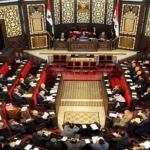