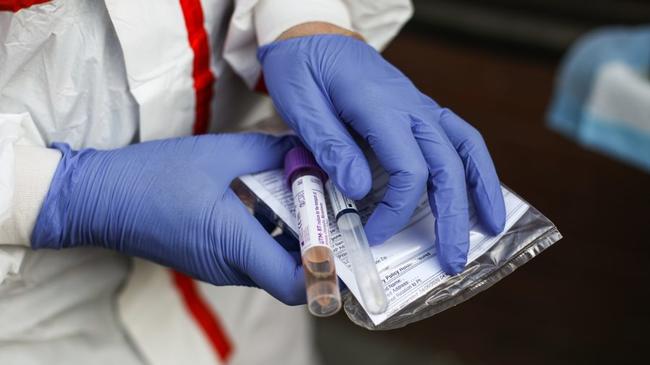 Authored by Isabel van Brugen via The Epoch Times

Herd immunity to COVID-19, the disease caused by the CCP virus, could be achieved with fewer people being infected than previously estimated, new research suggests.

According to an Oxford University study (pdf), the herd immunity threshold (HIT) may be lower than previous estimates because many people may already be innately immune to COVID-19—without ever having caught the disease.

A team of researchers from the University of Oxford’s Zoology Department, led by Professor Sunetra Gupta, produced a model that suggests as little as 20 percent of the population may need to be resistant to the virus to prevent a resurgence of an epidemic.

The study, which was published on July 16, is yet to be peer-reviewed.

“It is widely believed that the herd immunity threshold required to prevent a resurgence of SARS-CoV-2 is in excess of 50 percent for any epidemiological setting,” the paper says.

The researchers suggest that many people may have already built up some degree of resistance to the virus from exposure to seasonal coronaviruses, such as the common cold.

Herd immunity is achieved when enough people in a population have immunity to an infection to be able to effectively stop that disease from spreading. It lowers the chances of the virus being transmitted from person to person and reaching those who haven’t been infected yet.

People can become immune to certain viruses after surviving infection or being vaccinated. Typically, at least 70 percent of a population must be immune to achieve herd immunity. But how long immunity lasts varies depending on the virus.

“Here, we demonstrate that HIT may be greatly reduced if a fraction of the population is unable to transmit the virus due to innate resistance or cross-protection from exposure to seasonal coronaviruses,” wrote study authors Jose Lourenco, Francesco Pinotti, Craig Thompson, and Gupta.

“These results help to explain the large degree of regional variation observed in seroprevalence and cumulative deaths, and suggest that sufficient herd immunity may already be in place to substantially mitigate a potential second wave,” they added.

The researchers said that when people who are resistant to a virus mix with non-resistant people, the HIT drops significantly.

“Given the mounting evidence that exposure to seasonal coronaviruses offers protection against clinical symptoms, it would be reasonable to assume that exposure to SARS-CoV-2 itself would confer a significant degree of clinical immunity,” the researchers suggest.

“Thus, a second peak may result in far fewer deaths, particularly among those with comorbidities in the younger age classes.”

More than 14.7 million people have been reported to be infected by the CCP virus worldwide and at least 610,000 have died, according to a tracking map by Johns Hopkins University, although the figures are believed by some experts to be unreliable owing to inaccurate data from China.

Here is an interesting look at a government document showing us how governments have used behavioural science to manipulate us during the COVID-19 pandemic:

Science is being used by governments to shape our behaviours and turn us all into “sheeple”.

The propagandists in the government & media don’t like to hear these type of things, they’re an inconvenient truth. The last paragraph should read “although the figures are known to be unreliable owing to severely inflated death counts attributed to the virus”.

Isabel van Brugen is the author of this text, not administratlor/secretary “JayTe”. The name of Isabel van Brugen and her credentials need to placed in bold print on top of all, right under the title. “JayTe” is a non-author and needs to disappear. Please change this. Thank you. Isabel van Brugen REPORTER isabelvanbrugen Isabel is an award-winning journalist, currently working as a news reporter at the Epoch Times. She is a Distinction MA Newspaper Journalism graduate at City, University of London and a language graduate from Queen Mary, University of London. She has worked with a variety of publications such… Read more »

Isabel van Brugen is the author of this text, not administratlor/secretary “JayTe”. The name of Isabel van Brugen and her credentials need to placed in bold print on top of all, right under the title. “JayTe” is a non-author and needs to disappear. Please change this. Thank you. 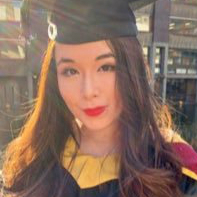 Isabel is an award-winning journalist, currently working as a news reporter at the Epoch Times. She is a Distinction MA Newspaper Journalism graduate at City, University of London and a language graduate from Queen Mary, University of London. She has worked with a variety of publications such as The Times, London Evening Standard, Grazia UK, Daily Express and Bang Showbiz.

The top name, printed in bold print needs to be changed. JayTe is a non-author, this name should disappear. Instead, ISABEL VON BRUGEN needs to be printed right under the title of her own text, in bold print. Please change this. Thank you.

I am well aware that Isabel Von Brugen is the author. That is why for every article that I share I make a point of putting the author at the top of the article. I don’t have control over why my username is put at the top. The Duran grabs that information from my user profile. In that way it is not terribly different from Zerohedge where almost every article has been written by Tyler Durden but where appropriate the author and link to the original article is provided. All the best!

Yes, JayTe, of course you are aware of this because you placed the article in, but most readers are not aware. They read the bold printed stuff only on top of the picture. I have already written several times about this to editor Alex Christoforou, but not much has changed yet. I find it a pity that the editing work is so poor lately. Every serious news media places the author’s name next to the title, and omits the secretary’s name who is working at the office, doing the secretarial work. This is of no interest at all. The reader… Read more » 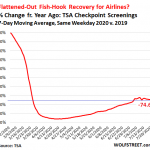 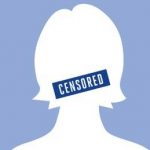