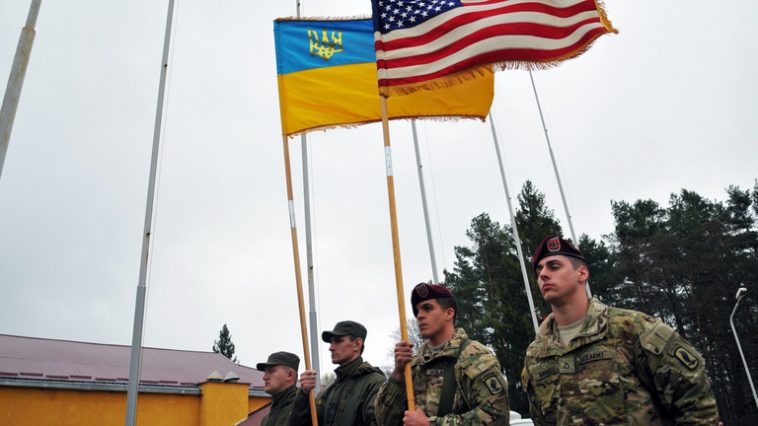 As The Duran has stated numerous times in their videos and specifically in the videos from the YouTube channel of Alexander Mercouris, there will be no Ukrainian offensive against Donbass. This would be a disaster for Ukraine, and they would suffer a devastating defeat.

Professor Glenn Diesen reminds us that there is no alliance between Ukraine and the United States, and there would be no US support for a Ukrainian war adventure against their fellow countrymen in the east.

The end of strategic ambiguity? America has finally stopped pretending it would risk war with Russia over supposed ‘ally’ Ukraine

_________________
Kristian Kahrs describes himself as a former NATO aggressor and warmonger in Kosovo, turned into a warrior for peace, democracy, and freedom of speech. Kristian is a Norwegian living in Belgrade, Serbia, and there is more about him on his website ohrabrenje.com, the Serbian word for encouragement, where you can sign up for his newsletter. Also, follow Kristian on Gab, Telegram, and VK.
Help us grow. Support The Duran on Patreon! 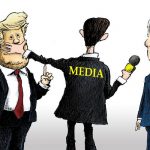 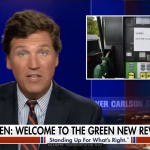