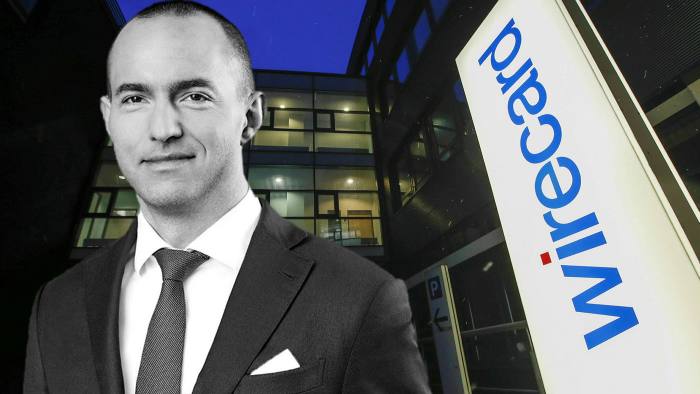 A former manager of Germany’s disgraced Wirecard AG died of blood poisoning in a hospital in Manila, Bild am Sonntag reported, citing the dead man’s mother.

Authorities in the Philippines have yet to confirm that the man, Christopher Bauer, is the former Asian executive of the payments firm who is part of an ongoing investigation into fraud. The German newspaper confirmed that it’s the same person after visiting the 44-year-old’s mother in the German town of Einhausen. She confirmed her son’s death and indicated that he passed away from natural causes.

His mother told the newspaper that her son had developed a boil and sought treatment at a Manila hospital, where he developed sepsis. He was in intensive care for several days before he died, the newspaper cited Anita Bauer as saying. His body was cremated and his widow in Manila has the urn with his ashes, the newspaper wrote.

Wirecard filed for bankruptcy in June after acknowledging that 1.9 billion euros ($2.3 billion) it had listed as assets probably didn’t exist. 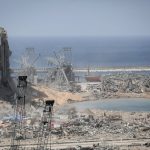 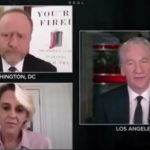