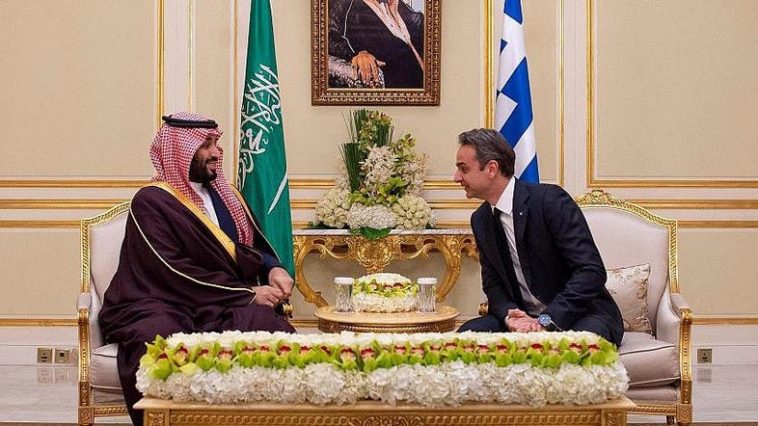 Expert on Islam and the Middle East

In recent months, substantial diplomatic developments have taken place on the geopolitical chessboard of the Eastern Mediterranean and the Middle East in order to fill the power gap that has arisen in the last two decades in the region. In the context of the geopolitical revision that is taking place during this transitional period in the Eastern Mediterranean, Greece and Cyprus are called upon to make important decisions for their future diplomatic strategy in the coming decades.

During the post-war period, namely since 1956, the Trident Doctrine in terms of intelligence and defense between Israel, Turkey and Iran had served as a non-Arab pro-Israeli axis in the transition period of the Palestinian Question and the Arab-Israeli Wars.[1] In the framework of the Trinity, in 1958 Turkey and Israel signed a secret alliance agreement with severe consequences for the future of the Union of Cyprus with Greece. The Greek governments also periodically moved in the orbit of Trident, while Cyprus under Makarios until 1974 was the x-factor in the region. After 1974, the divided Cyprus came closer to the sphere of influence of the Trinity, interconnecting the Cyprus and Palestine issues.

In 1979, the Trident Doctrine was severely damaged by the Islamic Revolution in Iran, which turned Tehran from an ally to a staunch adversary of Tel Aviv. But then the Trident continued to operate based on Turkish-Israeli relations. But the rise of political Islam in Turkey over the past two decades has gradually pushed Ankara away from Tel Aviv, culminating in the Erdogan-Peres Davos diplomatic incident (2009) and the Mavi Marmara case (2010) – both of which are directly related with Palestine. The Islamization of Turkey’s geopolitical vision has worried Tel Aviv, with the result that the Turkish-Israeli alliance is now more fragile, although at an economic level it is still relatively satisfactory.

The establishment of diplomatic relations between the UAE and Bahrain with Tel Aviv, the strengthening of the military relations of Greece and Cyprus with Saudi Arabia and the UAE to an unprecedented degree and the merger of the Friendship Group in Athens (11.2.2021) with Greece, Cyprus, France, Egypt, the United Arab Emirates, Saudi Arabia and Bahrain contribute to the perception that a new pro-American and pro-Israeli geopolitical axis is being created in the Eastern Mediterranean and the Middle East. This axis is not limited only to the energy sector but has important military implications, such as the involvement of Greece in the war in Yemen with the agreement to send a Patriot air defense system to Saudi Arabia, etc.

It becomes evident that the Friendship Group tends to replace the Trident in the event that Turkey moves further away from NATO, the US and Israel, though, at present, Washington and Tel Aviv are not members of the Friendship Group. In Athens and Nicosia strategists believe that Friendship has the potential to develop into a geopolitical axis in which Greece and Cyprus could become important players in the geopolitical game of the Eastern Mediterranean. It remains to be seen whether this heterogeneous group of states will be able to meet in practice the geopolitical expectations of the planners of this initiative. 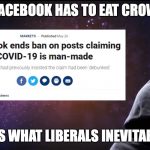 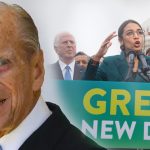