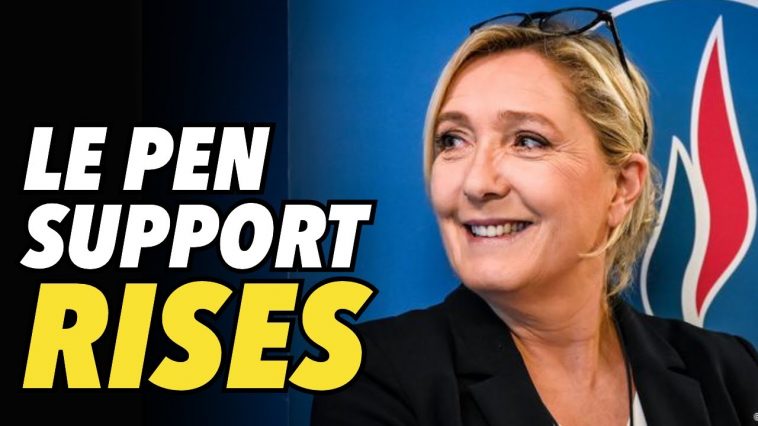 60 per cent of police and military say they will support populist Marine Le Pen in next year’s French presidential election, with the number even higher among active duty police. A survey published by the Centre for Political Research of Sciences Po (Cevipof) found that a plurality of 44 per cent of police and military would vote for Le Pen in the first round of the election.

If the election is fixed, things could go horribly wrong.

You can wait for it, the corrupt rotten traitor Micron-Regime + their neoliberal/globalist Elite/Oligarch cronies + partners in crimes will cheat rigg manipulate ect + play all sort of very dirty fraudulent + criminal tricks at the next elections accompanied by massive biased MSM fake-news propaganda smear + infowar campaigns, as if there’s no tomorrow and made the so-called ‘Democracy’ to a total farce as if the EU-Farce isn’t enough – the usual fraudulent/corrupt/criminal neoliberal/globalist way.

the elections are nowadays FIXED at obvious point (recent US one was by far the BEST example of it), and only alternative is another revolution but unlike the most famous one in French history.

Dust in the Wind

When a prevailing force swings the pendulum beyond its equilibrium point, there inevitably and simultaneously evolves a counter-acting force. That force gathers strength as the original force loses it. Simple physics. Voila Le Pen.

Macron was “elected” by massive fraud, just like Biden in the USA.

The usual neoliberal/globalist Elites/Oligarchs way, they literally despise + piss-on so-called ‘Democracy’ unless it’s rigged in their favor and they have a total evil-minded disdain towards ordinary people, commoners + plebst.

a simple observation
Reply to  Canadien234

Both chosen for the role by the behind-the-curtain gang.

Brokenspine66
Reply to  a simple observation

We are very familiar with that here in Europe. The EU-Council + EU-Commision AKA EU-Junta are totaly illegitimate unelected corrupt cleptocratic Gangs of Criminals – NO EU-Citizen has Voted them Ever, the EU Citizens are NOT allowed to vote for/against them – they are selected + installed in shady Mafia-Style gatherings, even the phony so-called EU-Parliament has no say in their ‘selection’ just to rubber stamp them in a farcical dog and pony show, as ordered, for the EU commoners + plebs, they have even absolutely no say on ‘Sanctions’. Sound like Latin American Junta? YES it does, even the… Read more » 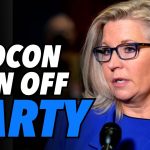 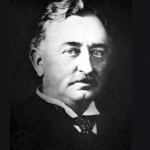