Very shortly, The Clash of the Two Americas (co-written with Cynthia Chung) will be available to a Russian audience as one giant 600 page behemoth.

As part of the promotion for the Russian edition, DenTV and Nashe Zavtra publishing have arranged a series of interviews tackling different aspects of my research. In this week’s discussion with eminent scholar Dionis Kaptari, we focused our conversation around the untold history of the New Deal: where did it come from? What did it do? and why did it fail to become a global driver of development after WW2 as FDR had intended?

We addressed Franklin Roosevelt’s re-activation of the same Hamiltonian credit system which Lincoln died defending, as well as FDR’s fight to use a system of national credit banks.

When this failed, FDR and his trusted network of collaborators decided to use the Reconstruction Finance Corporation as a national bank, bypassing both the private Federal Reserve and fascist-minded Wall Street banks, becomming the primary issuer of credit in the nation within 12 years.

For those who wish to understand the fifth columns within both Russia and the USA which both FDR and Stalin contended with during these precarious years (or why the Bretton Woods institutions failed to serve as instruments for internationalising the New Deal), then this interview is for you.

Matthew Ehret is the Editor-in-Chief of the Canadian Patriot Review , and Senior Fellow at the American University in Moscow. He is author of the ‘Untold History of Canada’ book series and Clash of the Two Americas (which you can purchase by clicking those links or the book covers below). In 2019 he co-founded the Montreal-based Rising Tide Foundation . 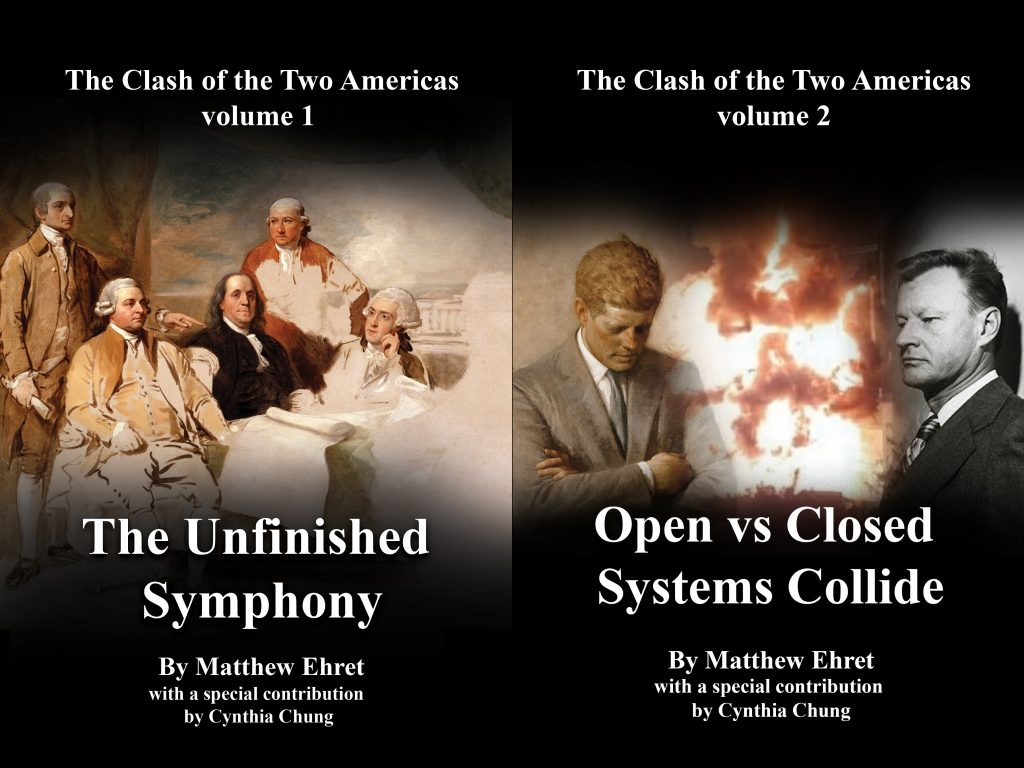 I was a fan of Matthew, impressed by his breadth of knowledge. Though he points out various people in the same social circles meet as “proof they were conspiring”. Also he follows LaRouche saying a UK based cabal is controlling the US. I’ve not seen any mechanism for how this would work. But when he says the Beatles neither wrote or even played on their records, as he does in a podcast, he destroyed his credibility in my eyes. I’m lucky enough to have worked with them all those years ago. This ridiculous claim insults them, similarly as if I… Read more » 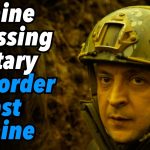 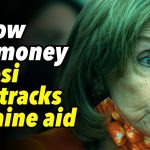