He was a super-vain fashion tycoon famous for his flamboyant outfits, so the extent of Peter Nygard’s downfall was painfully clear as he shuffled into a Canadian courtroom in shackles on Tuesday. He was dressed in a grey sweatshirt and prison-issue tracksuit trousers, his trademark flowing mane of grey hair scraped back into an untidy bun.

An affidavit provided by a Manitoba RCMP officer claims that there are “hundreds” of victims in a sex trafficking case against Peter Nygard. Sgt. Stefane Nicolas states that U.S. authorities have been looking into Nygard and others for a lengthy period of time.

Screw this sexual abuse shit. There are millions of young women that will sell anything to get to a beach anywhere right now. I have been told that it is an average of six guys to spend a weekend at the beach.
Lawyers are only perusing rich men, otherwise there would be millions of ordinary men under persecution. 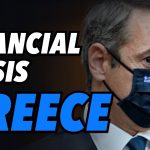 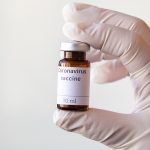