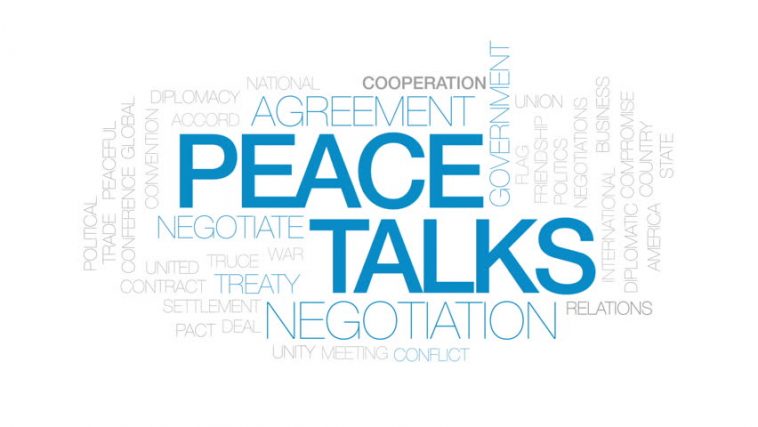 European Union continues to follow Belarus’ biggest political crisis since the breakup of the Soviet Union.  The situation is widely discussed both within the EU countries and at the level of EU organizations.

Video conference of the EU leaders on the situation in Belarus held on August, 19 resulted in a  statement that the EU does not recognize the results of presidential elections in Belarus. At the same time it is absolutely clear that the EU is not going to directly interfere in the internal affairs of Belarus.

The EU, in spite of Belarus opposition expectations, does not plan to provide global financial or military support to opposition in the process of changing power. Though it was announced that the EU would shortly impose sanctions on a substantial number of individuals responsible for violence, repression, and election fraud in Belarus, it should be said that they will not play a significant role in coercing Belarus authorities to abandon the chosen policy. Belarus authorities never considered such steps as threatening or critical.

The planned EU financial support will not also resolve all the problems. Thus, the European Commission promises to mobilize an additional €53 million to support the Belarusian society in these challenging times: €2m to assist the victims of repression and unacceptable state violence. €1m to support civil society and independent media. And €50m of coronavirus emergency support for the health sector for example hospitals or the procurement of medical equipment, but also for small and medium-sized enterprises, or vulnerable groups or social services.

This aid is to insufficient to offset the losses the country has already suffered from the protests. Damage from protests in Belarus has already exceeded $500 million and the deferred damage is estimated in the billions.

The EU statements have to some extend the contradictory nature. On the one hand, the EU does not recognize the results of the elections, on the other hand, it calls for a dialogue with re-elected Belarus president Aleksandr Lukashenko.

The gradual softening of rhetoric indicates that the EU will for sure continue its dialogue with Belarus’ authorities. On August, 20 French President Emmanuel Macron held talks with German Chancellor Angela Merkel at his retreat in the south of France. French president Macron said that the Belarusian people must find a solution and that Brussels stands ready to help and insisted that Russia – the ex-Soviet state’s closest ally – should be included in the dialogue.

The head of EU diplomacy, Josep Borrell had a telephone conversation with Russian Foreign Minister Sergei Lavrov, and also discussed the situation in Belarus. “Both sides stressed the need for its settlement by the Belarusians themselves, without outside interference,” the Russian press service department says.

Ursula Gertrud von der Leyen, the president of the European Commission, at the joint press conference with President Michel, following the video-conference of the European Council members on the situation in Belarus, underlined that EU supports “the opening of dialogue between authorities and the opposition. The OSCE might be seeking ways to facilitate dialogue in Belarus. Belarus is a member of the OSCE.”

Thus, everyone agrees that it is important to stop provoking confrontation between the Belarusian authorities and the opposition.

It is obvious that the EU leadership understands destructiveness of imposing political will from the outside. It is the absolute right of Belarus  to make the choice by means of peaceful dialog.

To the contrary, the point of this article is that the EU is breaking away from U.S. control and establishing a foreign policy that is at least somewhat independent. There happen also to be many other signs of this.

Peace eh? That’s all fine and dandy but they’ll be as quickly pre-empted in that effort by the US as they were at Maidan. It may be a bit harder for them to find a Belarusian Parubiy but I’m sure they’re working on it. If not, they’ll export them from Ukraine.

See, it’s stuff like this that has to ‘energize’ those protests in Belarus. It works wonders, we should know.

Not to worry. If the EU actually does support peace, the US will find a way to muck it up, for the EU’s own good of course.

America’s designs on Eastern Europe and beyond have come to remind me of Hannibal Lecter’s designs on unsuspecting livers with fava beans.

The EU should mind its own business. Belarus is not part of the EU and will never be … 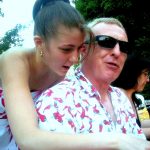 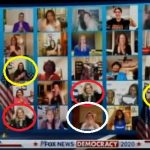