Kurz and Putin opened a historic painting exhibition dedicated to relations between the two countries in the city’s prestigious Hermitage museum, before proceeding to talks.

The delegations present at the meeting between the two leaders include the head of Russia’s Gazprom and Austria’s OMV.

While the meeting was harshly criticized by European elitist politicians and mainstream media, who continue to try and isolate Russia, Austria moved forward with meeting. Austria currently holds the rotating presidency of the EU Council, which (much to the disdain of Brussels autocrats) means Kurz is speaking for the entire European Union as he meets with Putin.

Kurz has consistently insisted that Russia is simply too powerful to be ignored and that there can be no resolution to pressing problems affecting Europe without Russia’s involvement, including dealing with the conflict in Ukraine or the migration-causing war in Syria.

And Syria was on the agenda during the meeting. According to RT, The Russian President stated that he does not foresee any military action in Syria’s Idlib in the near future, stressing that peace –not fighting– is the ultimate goal. Putin spoke at a briefing with Austria’s Sebastian Kurz in St Petersburg.

“I do not see any military action in the zone in the foreseeable future, we don’t want fighting in this area – what we want is to achieve peace, and the instruments that we’ve chosen have been effective so far,” President Putin said during the press conference with Austrian Chancellor Sebastian Kurz in St. Petersburg.

Putin also said that the humanitarian approach in Idlib “should be on helping people,” whether they live in territories controlled by the Syrian government or by the opposition.

“We shouldn’t really care where these people live, they need to be helped. They shouldn’t suffer,” Putin said.

Putin said that his Turkish counterpart Recep Tayyip Erdogan has been helpful, adding that he was also behind the idea to create the demilitarized zone. “We have been working closely with our Turkish partners and we can see that they treat these agreements as something very serious.”

Kurz also spoke about Syria, stating that “Russia, as a great power, has a great responsibility to find a political solution to the crisis in Ukraine and in Syria.” He added that foreign troops need to leave Syria.

The Austrian chancellor spoke positively of Austria-Russia relations, saying the two countries have a “high level of cooperation” with one another. He added that EU countries should maintain dialogue with Russia and strive for improving relations with Moscow.

The Duran’s Alex Christoforou and Editor-in-Chief Alexander Mercouris discuss the fourth meeting between Austrian Chancellor Sebastian Kurz and Russian President Vladimir Putin…what does it mean for the European Union, Russia, and the growing movement from within the EU, to put an end to the failed policy of isolating Russia, and begin a productive and realpolitik policy of rapprochement the EU and Russia.

The press conference took place after the signing of an assets-swap agreement between Russia’s Gazprom and Austria’s OMV, which was signed in the presence of Putin and Kurz.

The two leaders spoke on a range of topics, including energy issues and the Nord Stream 2 pipeline project, which US President Donald Trump has called “inappropriate” as he tries to boost America’s export of liquified natural gas as an alternative to Russian pipeline deliveries. He has tried to persuade Germany to walk away from the project.

However, Kurz stressed that European countries that are involved in the project still support Nord Stream 2. There are still issues to be resolved, such as ensuring that the interests of Ukraine as a transit state are “taken into account,” he added.

Putin, meanwhile, said that “we will fight to implement this agreement,” while adding that it would be a shame if the EU fails to defend its interests.

It is “very reasonable” for European countries not to choose to buy gas from other regions such as the US, Putin said, noting that US gas would cost at least 30% more for European states.

Austrians want to be Austrian first, Poles want to be Poles first, Hungry, Bulgaria, Slovak, Czech, Etc. Globalists want to destroy and control everything. This will not happen as the globalist agenda is not in the best interests of nations. They want to flood Europeans with refugees from the middle east and Africa. 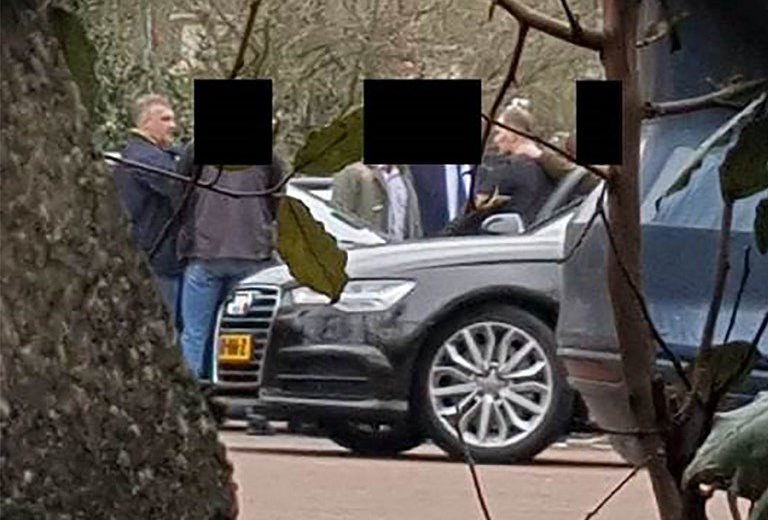 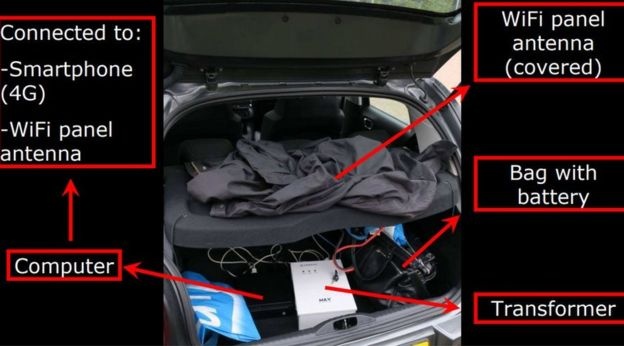 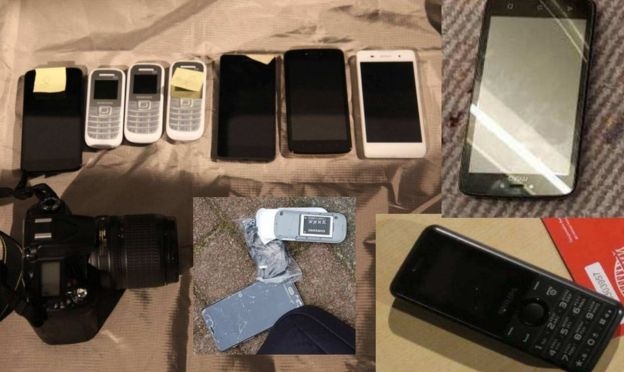 I think they were set up…but Putin must be fuming….Mme Zakharova almost lost for words but still had some good phraseology….

EU failed policy? After todays planned and coordinatec announcements from uk and N L re all that cyber -spy stuff…especially with same subject Nato meeting too? And DT signing broadest ever defence policy what ever that means apart from cazy usa ambassador saying attack the supposed new russian missiles….

The kid speaks with maturity.

I guess…no, I am sure, the one thing that would make these globalists happy is another world war. Would be quite the sight seeing them search for food, etc. through mountains of rubble.