The two authors of “The Controlled Demolition of the American Empire” sit down to discuss the story behind the new book. From the rotting foundation to the pre-weakening of the building, to identifying the support columns, the Empire has been slated for destruction.

Jeff Berwick, the owner of The Dollar Vigilante and the founder of Anarchapulco, the largest anarchist convention in the world, sits down to explain how the book came to be and why he felt compelled to sound the alarm on what he sees on the horizon.

Is this some sort of coincidence, or has the controlled demolition of the American Empire been on the drawing board all along?

The Amazon link has apparently been removed by the Establishment because it challenged the official lies and b.s. Anyhow, the link said I’m trying to leave Youtube.

The latest heinous lies put out by governments: 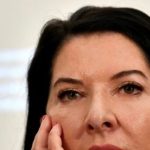 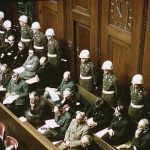