2021 has just begun, but it has already managed to surprise us with difficult horrible events. In the early days of the new year, several incidents happened, in which people died. The most outstanding one  was Capitol rally in Washington D.C.

On the 6thof January, Trump’s followers had a meeting in Washington. Later protesters occupied the Capitol. According to officials 4 people were killed.

President-elect Joe Biden characterized the mob that stormed the U.S. Capitol as domestic terrorists,referring to the violence as “one of the darkest days in the history of our nation.”

“Reconstructing The Presidency; Fighting for Fair Pay; US Foreign Policy In 2021” 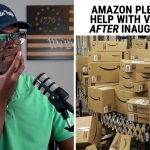 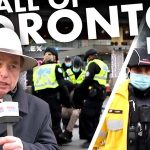