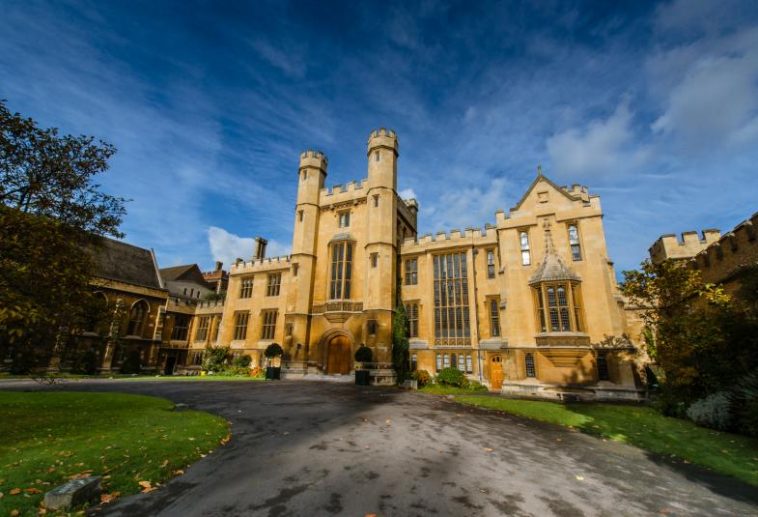 Lambeth Palace is to be found not far from the Houses of Parliament and has been home to the Archbishop of Canterbury for nearly 800 years. Ironically, under the circumstances, a  similar time scale to Britain’s colonial occupation of Ireland?

The topic for discussion could be described, as ‘how to move forward in Northern Ireland and beyond the unresolved legacy issues’.The past in Northern Ireland continues to impinge on the present. Closure for the victims has proven frustratingly elusive for all who want truth and justice for those directly affected by ‘the Troubles’ 1968 to 1998.

The real ‘ Trouble’ may stem from the composition of those assembled in London, which stands in stark contrast when compared to those who were absent?

The first meeting took place on November 2, 2020, in the rarefied atmosphere of a Church of England Palace and was arranged, if media reports are to be believed, at the instigation of Harold Good a former Moderator of the Presbyterian Church in Ireland and James Roddy a leader in the business community in Derry City, the epicentre of the Bloody Sunday Massacre, 30 January 1972

These two pillars of the Church and business communities have taken it upon themselves to try to devise a mechanism through which some of these outstanding legacy issues may be resolved, put to bed, or finally put to rest?

Some pertinent questions to ask would be, Are they acting alone or with a remit from the state and who suggested xas a venue?

The unresolved legacy issues revolve around the various victims and their families, who as a direct result of the violent conflict here have had to live with the injustice of being maimed, bereaved, deprived of work, or family and loved ones.

We are led to believe through the media, that representatives of the Irish and British governments were in attendance, along with a senior Republican and a senior Loyalist.

They were joined by senior British Army Generals and perhaps others representing the intelligence services and state?

A British Army Veterans Commissioner, a previous Victim’s Commissioner for Northern Ireland and an Academic whose policy document was the focus of discussion.

While the names of all those who attended may not be in the public domain, one name does stand out.

He is currently presiding over a team of officers investigating possible links and criminal acts perpetrated or orchestrated by state agents, to include informers, police and military officers?

Surely his attendance is a conflict of interests?

What we appear to have is all those, who in one way or another were combatants in the ‘Conflict’ whose remit was possibly to find a mechanism by which all those in attendance could agree to resolve ‘legacy issues’ and move on?

With victims supposedly front and centre to the process at hand, yet there were no victims voices being represented?

The fig leaf of having a previous Victims Commissioner in the room would be, for many purely window dressing and optics for the media?

We had British Generals, intelligence representatives and the British Veterans Commissioner, presumably calling for no prosecutions of any British overt or covert personnel being charged, prosecuted or jailed for their nefarious acts of murder and collusion, in possibly hundreds of deaths, of mainly nationalist and republican civilians?

We have a senior republican presumably defending the corner of the ‘On the Run’ republicans given a get out of jail card?

A senior loyalist wanting to play the blame game, by justifying their sectarian murder campaign by publishing information supplied to them by the British securocrats, army and police, which they used to target some of their victims, if they are guaranteed no prosecutions.

The British Government wishing to protect senior establishment figures, politicians and their legacy by keeping the truth of their involvement in the ‘dirty war’, far from public scrutiny?

The Irish government may be there as a participating party in the peace process and indeed it may have some truth of its own which it might want to suppress?

The essence of resolving legacy issues, in this case, maybe to bury the past.

Closure, truth and justice do not always walk side by side and hand in hand when political expediency is involved and protecting the guilty may be more important than protecting the truth?

Will the victims get justice? Will the truth be heard?

Will they receive closure as well as compensation?

What we do know is, those charged, and in many cases not charged, in Lambeth Palace with bringing closure to this aspect of the conflict may well be doing the opposite.

No victims voices were heard.No cries for justice answered.

Those charged with delivering justice may well deliver further injustice and cover-up?

The mechanism already exists where trouble related prosecutions mean those found guilty of ‘Troubles related crimes’, would serve a maximum of two years in prison.

Perhaps they should all bite the bullet so to speak, tell the truth, and do the time.

It may not be justice to many. The jail terms may not reflect the crime in the eyes of the victims.

Justice may not be served fully.

Yet truth disclosure and accountability may help heal the physical and emotional wounds inflicted on the people here due to the continued partition of the country?

Letting those who committed the grief, the pain, and the violence to decide who says what, where they say it and when they say it is tantamount to allowing a rapist to decide their sentence.

Putting the Foxes in the hen houses

Allowing the lunatics to take over the asylum

They may claim with some veracity that it is only those in the room in Lambeth Palace who can deliver closure?

Is that closure for the victims, whose voices go unheard in that room, or closure for the combatants with a huge collective sigh of relief around that table followed by a round of drinks?

Will that sigh of relief in London be mirrored with sighs of anguish or silence  around the dinner tables in the North of Ireland, with many with an empty chair this Christmas?

I believe there are rumours this junta will reassemble soon for further discussions?

Perhaps a football match will break out at Lambeth Palace.

Reminiscent of the trenches of the first world war.

Maybe they will even decide to call it a draw?

Someone needs to proofread before posting their essay. 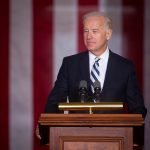 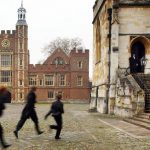