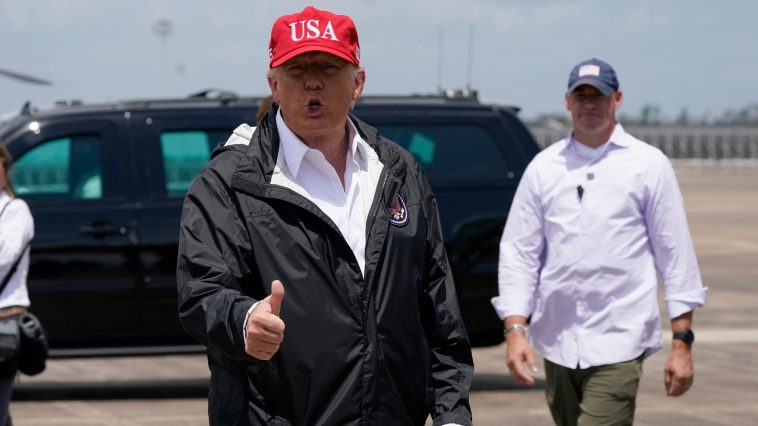 “Mikhail S. Gorbachev was apparently ousted from power today by military and K.G.B. authorities while he was on vacation in the distant Crimea….”

The above reproduced headline and opening sentence are cited verbatim from the August 1991 front page of a once august newspaper, the late, formerly great, New York Times.  The words speak for themselves, reminding us of an old historical lesson: during times of great crisis, a leader should never leave the capital.

Mr. President, this is a time of great crisis and instability.  The Republic hangs in the balance.  We realize that you already know this.

However, in the past, you have been given some inept advice by your councilors, and this is no time to fall for another such transgression.  Even as we speak, there are calls for you to tour the country, rallying support for an honest counting of the votes.  You hear the pleas, “Do another dozen MAGA rallies…the people will rise up to support you!”  Yes, certainly they will.   But your enemies might also rise up in your concomitant absence from Washington.

You admit that you are not perfect. We admit that we are not perfect.  Among our flaws, we all failed to fathom how deep the Washington Swamp has truly proven to be.  It is effectively bottomless, Mr. President.  A frothing insanity seeping from this seditious Swamp hangs over our nation, a fetid miasma of malevolent madness so pervasive, so insidious, and so ruthless that it has coined its own name: Trump Derangement Syndrome (TDS).

TDS is a wicked warping not only of the mind, but of the soul.  Some have compared it to the collective insanity of the McCarthy witch hunts.  But it is worse than that.  Some have compared TDS to the Salem Witch Trials of a bygone era.  But it is worse than that, too.  To find a proper parallel for TDS, you have to go all the way back to the medieval lunacy of the Spanish Inquisition.  Then, in the twisted minds of Torquemada and his fellow inquisitors, Christian piety somehow compelled them to act like inhuman monsters, condemning countless souls to crazy condemnation, pernicious persecution, and barbarically savage torture.

An age later, our modern Torquemadas, Schiff, Schumer, and Pelosi to name but a few, are on a similar warpath of sick and demented destruction.  They think nothing of weaponizing impeachment, special councils, and even a pandemic to hound you from office.  Their evil minions casually threaten the school-aged children of political opponents for nefarious purposes.  They want you out of office or even dead, Mr. President.  They have already gleefully predicted, numerous times, that there will be an armed assault to remove you from power.  Their delirium means they will literally stop at nothing.

You have driven the worst serpents from the Pentagon. Good.  But the danger ends not with their banishment.

Hence, we who have now voted you twice into the White House, respectfully urge that you not stray too far from that stately manor.  Please don’t tempt the ghouls arrayed around you, circling like rabid sharks, to storm the seats of government.  They know their Election Steal is crumbling around them, and so become ever more afraid and desperate by the day. These people are clinically mad, and they will do anything to keep you from saving our country.  They are not done with their dirty tricks.

So, other than staying in place, your followers have but one suggestion.  A good way to accelerate the collapse of the Steal would be for you to make a high profile offer of immunity/amnesty/pardon to the first 5 vote stealers in each state to come forward and turn states’ evidence.  Promise the rest that they will rot in prison.  I believe that these vermin will scatter like cockroaches from beneath an overturned rock, clambering over each other to become the first to confess their crimes.

I cannot believe we are writing this.

You cannot believe you are reading this.

The Sane People of America

hahah… we both know Donald can’t read!!! Who is this open letter to then?

There ya go Bungles…..don’t get too excited…you may piss your pants….

Bungles here is some reading, the EU-UK Kabal uses this as a hand book 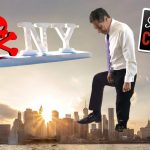 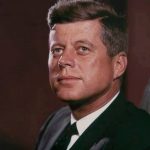