An adorable new furry friend was just born in Moscow, a Dikdik, which is a type of African mini-antelope. With all the wars and conflicts in the world, let’s just take a moment to bask in the mindless cuteness of the 500-600 gram bundle of fluffy joy. 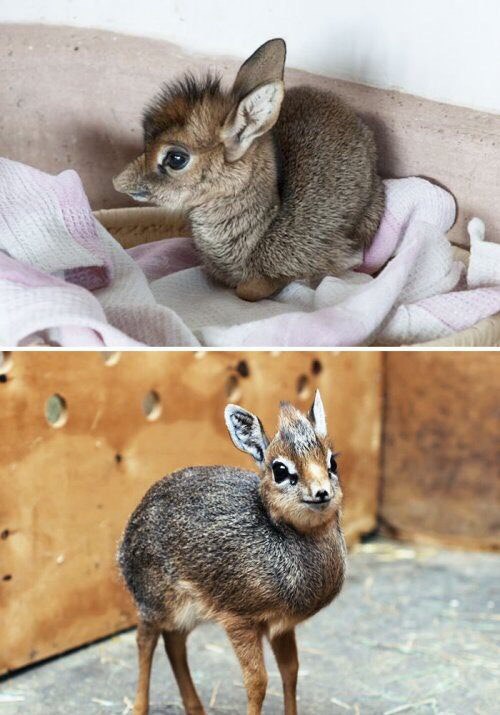 Please enjoy the photos of the adorable antelope from VK, the Russian version of Facebook scattered throughout this article.

Immediately after birth, the Dik-dik rose to his feet, the first two months he will drink his mother’s milk, after which he will eat adult food: grass and leaves.

Dik-Diki are monogamous animals in nature, when they mate, they form permanent couples and live together in the shade of foliage, which helps them to hide from cheetahs, jackals, and leopards.

Seriously though, what monster would want to hurt this fine little fellow. Certainly not Comrade Valera, the amazing generous leopard we shared with you before, who went viral in Russia after she SHARED her food with seven species of other animals.

If the antelopes feel in danger, they begin to emit the characteristic sound which gave them their name. In captivity, mini-antelopes are calm and active, however, noise near the hulls is not recommended – loud sounds scare animals.

This is the third offspring of a pair of antelopes brought from Dresden in 2015.

Ironically, seeing as the Dik-Dik was born in a Slavic country like Russia, Dresden is a German city with Slavic roots. 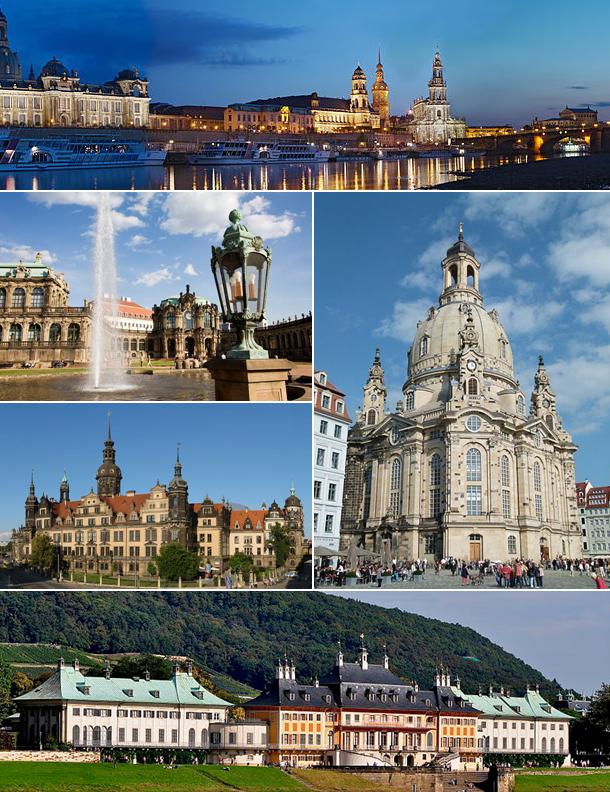 The second largest city and capital of Saxony, Dresden takes it’s name from Drežďany, meaning people of the forest, a cognate of the ancient East Slavic (old Russian) tribe the Drevlyanians, who warred with the ancient Rus’. 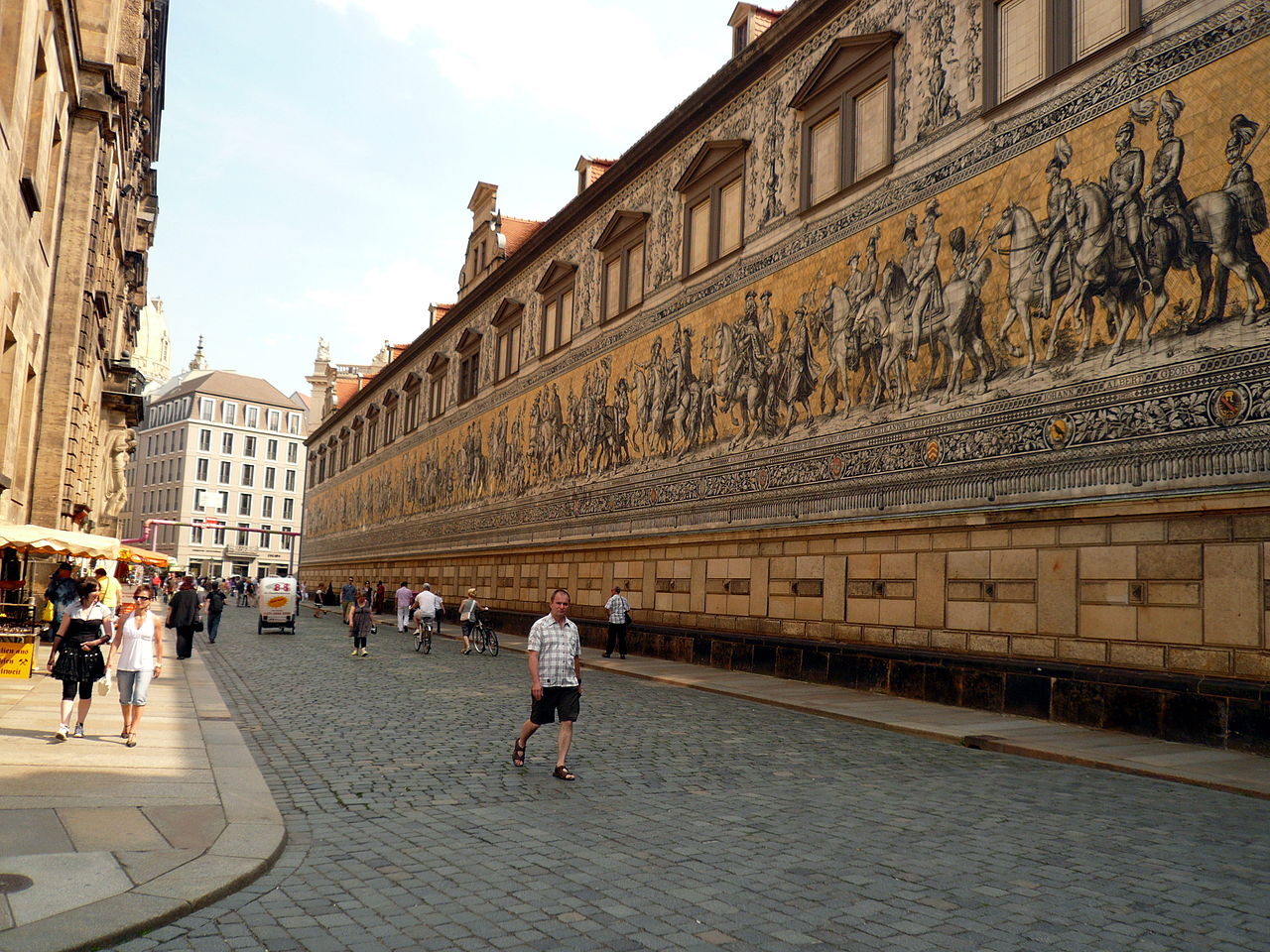 Dresden is an interesting city with a truly Slavic look and feel to its countryside that is reminiscent of the lands of the Polish-Lithuanian Commonwealth. Many are surprised to learn of its Slavic ties, and those of many parts of eastern and northeastern Germany. 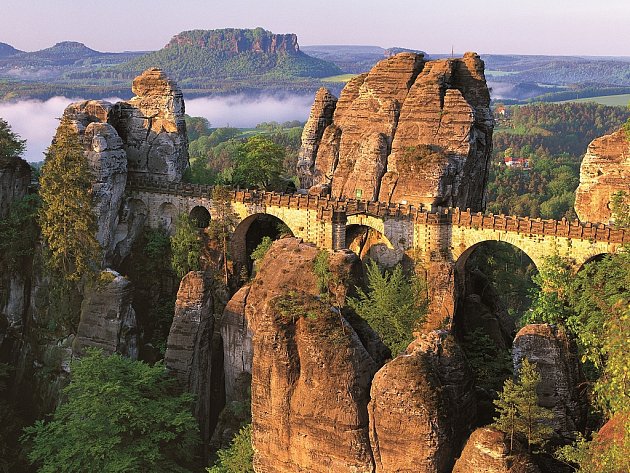 Like much of East Germany, Dresden has ties to Slavic peoples, the native Sorbs are a lost tribe of West Slavs, called Wends in Germanic, brothers to fellow western Slavs Poles, Czechs, and Slovak peoples, and cousins to Russians and the other Slavs.

Sadly, despite attempts to preserve the culture, the Sorbian languages, (divided into upper and lower Sorbian) may die out, if people don’t continue to study them and propagate the vibrant culture. 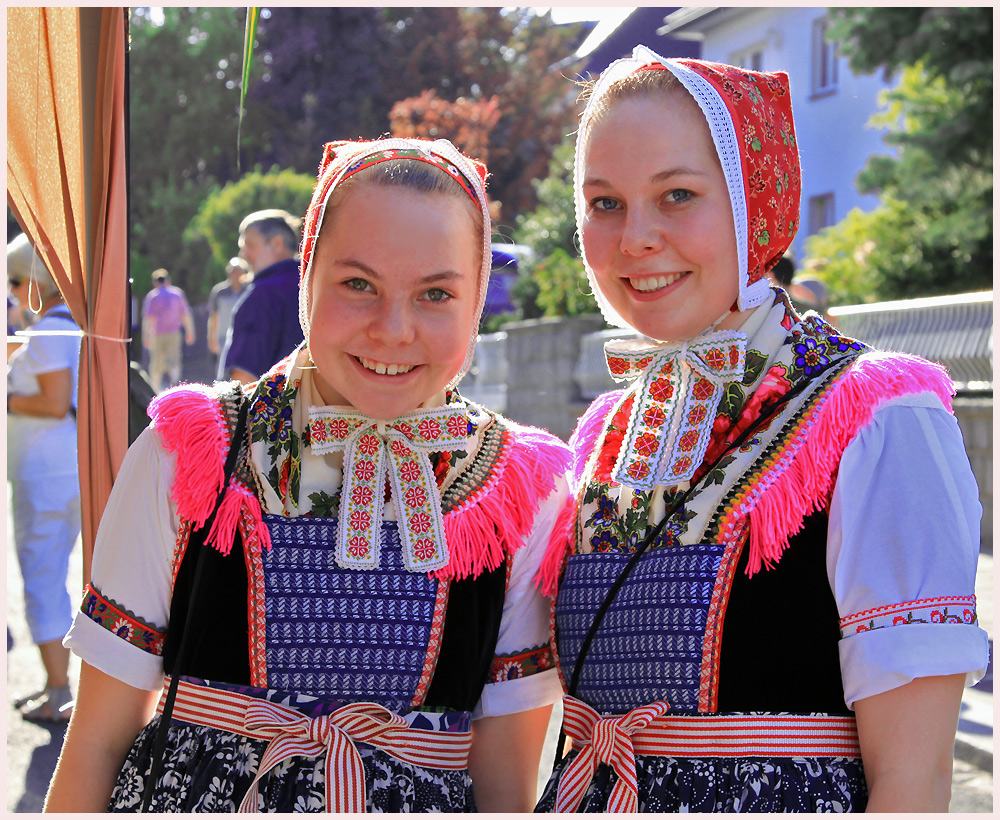 It’s nice to know our new Russian antelope is, in fact, a friend from a distant Slavic land.