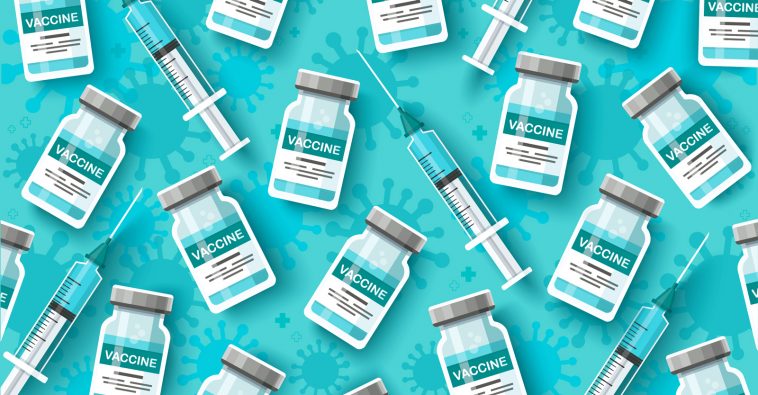 Data released today by the CDC confirm several ongoing trends, including that 47% of deaths occurred in people who reported becoming sick within 48 hours of receiving a COVID vaccine, and 20% of deaths were cardiac-related.

According to data released today by the Centers for Disease Control and Prevention (CDC), the number of injuries and deaths reported to the Vaccine Adverse Event Reporting System (VAERS) following COVID vaccines continues to climb.

VAERS is the primary mechanism for reporting adverse vaccine reactions in the U.S. Reports submitted to VAERS require further investigation before confirmation can be made that the reported adverse event was caused by the vaccine.

Fifty-three percent of those who died were male, 45% were female and the remaining death reports did not include gender of the deceased. The average age of those who died was 77.8 and the youngest death confirmed was a 23-year-old.

As of Feb. 26, 180 pregnant women had reported adverse reactions to COVID vaccines, including 56 reports of miscarriage or premature birth. None of the COVID vaccines approved for Emergency Use Authorization (EUA) have been tested for safety or efficacy in pregnant women. Yet health officials are urging pregnant women to get the vaccine, and many are enthusiastically doing so. As The Defender reported:

“Even without data from Pfizer or Moderna sufficient to inform vaccine-associated risks in pregnancy, expectant doctors, nurses and others appear eager for the shots, perhaps influenced by the American College of Obstetricians and Gynecologists, which states that ‘neither a conversation with a clinician nor even a pregnancy test are necessary prerequisites.”

The World Health Organization on Jan. 27 issued guidance advising against pregnant women getting Moderna’s COVID vaccine — only to reverse that guidance two days later, as The New York Times reported. Pfizer announced last month that it was beginning COVID vaccine trials for pregnant women, but they don’t expect the trials to wrap up until January 2023.

This week’s VAERS data also included 1,414 reports of anaphylaxis, with 60% of cases attributed to the Pfizer-Bio-N-Tech vaccine and 40% to Moderna, and 298 reports of Bell’s Palsy.

As of Feb. 26, only the Pfizer and Moderna vaccines had been approved for emergency use in the U.S., but the U.S. Food and Drug Administration this week gave Johnson & Johnson’s COVID vaccine approval for emergency use. The one-shot vaccine started rolling out this week.

On Mar. 3, The New York Times reported that some people are experiencing an “angry-looking skin condition” after their first dose of the COVID vaccine –– with arms turning red, sore, itchy and swollen a week or more after the shot. Doctors said they wanted to share the information to “help prevent the needless use of antibiotics and to ease patients’ worries and reassure them that they can safely get their second vaccine shot.”

Dr. Hooman Noorchashm, an accomplished surgeon and patient safety advocate, wrote a second letter to the FDA urging the agency to require pre-screening for SARS-CoV-2 viral proteins in order to reduce COVID vaccine injuries and deaths. Noorchasm argued that at least a fraction of the millions of already infected Americans — especially the elderly, frail and those with serious cardiovascular comorbidities — are at risk of being harmed by a dangerous exaggerated immune response triggered by the COVID vaccine, reported The Defender on March 3.

On March 1, The Defender also reported that 25% of residents in a German nursing home died after receiving the Pfizer-BioNTech vaccine. Reiner Fuellmich and Viviane Fischer, attorneys and founding members of the German Corona Investigative Committee, interviewed a caregiver in a Berlin nursing home who described what happened during and after the rollout of Pfizer’s COVID vaccine. According to the FDA, as part of a vaccine’s EUA, it is mandatory that pharmaceutical companies and vaccination providers report “all serious adverse events, cases of Multisystem Inflammatory Syndrome and cases of COVID-19 that result in hospitalization or death to VAERS.”

In the UK, where only the Pfizer and AstraZeneca vaccines are being distributed, injuries related to both vaccines are coming into the government reporting system there.

As The Defender reported this week, between Dec. 9, 2020 (when the first COVID vaccine was administered in the UK) and Feb. 14, 2021, 402 deaths following COVID vaccines were reported to YellowCard, the UK government’s system for reporting side effects to COVID-related medicines, vaccines, devices, and defective or falsified products. More reportes were associated with the AstraZeneca vaccine, not yet approved in the U.S., than with the Pfizer product. In a letter written to but not published by The BMJ, John Stone wrote:

“Low reporting rates preclude or slow the identification of “problem” drugs and vaccines that endanger public health,” according to researchers.

Whats wrong with north americans? The rest of the world vaccinates constantly since birth. Its a mentally sick society how can’t understand vaccination.

And look at the mindless morons they have become.

Google pays for every Person every hour online working from home job. I have received $23K in this month easily and I earns every weeks $5K to 8$K on the internet. Every Person join this and working easilyigd by open just open this website and follow instructions
COPY This Website OPEN HERE…..  𝐖𝐰𝐰.𝐉𝐨𝐛𝐜𝐚𝐬𝐡𝟏.𝐜𝐨𝐦 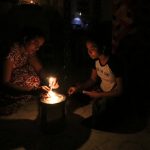 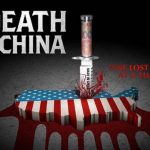