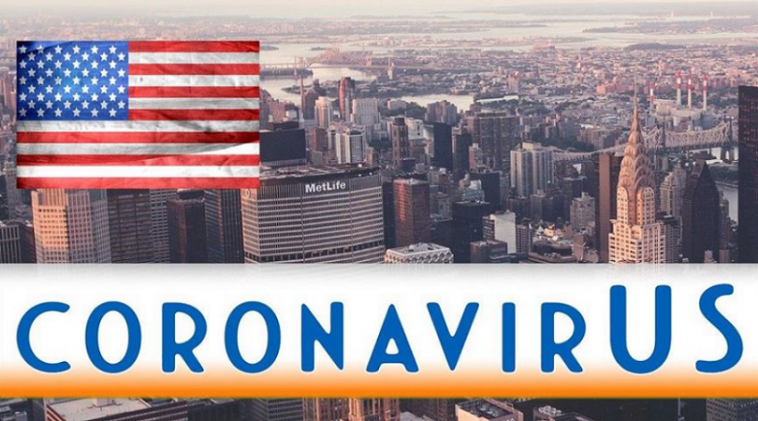 Most of the countries in the world, in which the pandemic schedule was uncontrollably moving up a month ago, have been able to reverse a catastrophic trend in recent weeks. The authorities of Spain, Italy, France and especially Germany managed to dramatically reduce the number of infected and deaths. The picture is the same in Asia. In Japan, less than 1,000 people have died during the entire pandemic. South Korea has less than 300.

At this time, the coronavirus in the richest country in the world – the United States – got out of control. 138 thousand dead. 3 million 809 thousand sick. Every day the number of infected is growing by 60-70 thousand. What is the reason America was unable to stop the virus? Probably, the sad lessons of the United States are important for other countries of the world to learn, so as not to repeat the mistakes of the Americans.

According to the Washington Post, the main reasons for this unprecedented crisis are the paralysis of the government, its political dysfunction, insufficient funding for the healthcare sector and a politically motivated strategy to open the country ahead of schedule, contrary to all forecasts of experts. The general consensus now is that Donald Trump could lose the election primarily because of the negative attitude of Americans towards his measures to overcome the pandemic.

In the latest poll by ABC News / Washington Post, 34 percent of US citizens were satisfied with Trump’s fight against the coronavirus, while 54 percent support Joe Biden’s strategy. Of course, it is difficult to compare the efforts of a Democratic candidate who, from the basement of his house, gives fellow citizens simple recipes for survival, and a president who bears full responsibility for the situation in the country. But nevertheless, it is clear that Trump made unacceptable mistakes – first openly underestimating the danger of a pandemic and not taking all the necessary measures to protect the country, and then desperately urging state authorities to quickly return to normal life.

This strategy is completely understandable – the American economy, which began to disintegrate before our eyes, deprives Trump of his trump card in the election. However, voters did not like the fact that their leader put his own interests above the interests of saving lives.

These actions also led to conflicts between politicians. According to Politico, a real war in recent days has unfolded between Georgia Governor Brian Kemp and Atlanta Mayor Keisha Lance. She has decreed the mandatory wearing of masks in the largest city in the southern United States with a population of 5.5 million. And the governor filed a lawsuit against the mayor, trying to circumvent and stop this measure.

However, many other governors of the state of Georgia spoke on the side of Mayor Keisha Lance, who disdained the governor’s lawsuit and also introduced the mandatory wearing of masks.

And he is supported by the overwhelming majority of residents of the state, in which the coronavirus has killed 3,091 people, and the number of infected has exceeded 127 thousand.

The growing coronavirus offensive earlier this week forced the authorities in seven states – Florida (here the situation is the most dramatic in the country), Georgia, Nevada, Kentucky, North Dakota, Arkansas and Montana to scale back plans to reopen restaurants, bars, swimming pools and concert venues. Kentucky re-imposed restrictions on gatherings. In most Atlanta universities, it was decided to conduct classes only online in the fall. In Chicago, outdoor sports are again restricted and most barbershops are closed.

What the country’s chief epidemiologist, Anthony Fauci, warned about, happened: America has returned in terms of the rate of spread of coronavirus to where it was in April this year. And if effective measures are not taken, then by the end of July the number of deaths will exceed 150 thousand, and it’s scary to imagine what will happen by the November presidential elections.

But BLM is superimposed on the politicized fight against coronavirus in a divided country. Indeed, the massive protests that swept across the country could not help fueling the coronavirus. Black rights to protest has intensified the pandemic.

The anger of African Americans is heightened by the fact that there are several times more victims of the pandemic among blacks than among whites. An example is data for the northern state of Maine. Blacks make up only 2 percent of the population there. However, of the 3,600 people in the state with coronavirus, 836 are black. In Maine, by the way, there are no black ghettos like in New York or Atlanta, all blacks are employed and have access to subsidized sources of medical care.

As a result, all of the factors listed above create a very gloomy picture of the coronavirus in America and give no reason for optimism. The main thing is that America’s political system, famous for its strength and stability, is failing and there are no hopes for radical changes, regardless of who wins the presidential elections in November.

@Timoschuk I disagree with your assessment. I ask myself on what basis are you judging who has done well and who has made mistakes? Locking down the society was never the answer especially given what people such as Stanford’s Nobel-Laureate Dr. Michael Levitt who was tracking the cases and deaths early on saw that the deaths had peaked and were already falling when governments decided to lockdown. Consider these facts: Seasonal flu on averages kills about 650,000 persons per year which is about 0.09% of the world population. Covid-19 (even with almost every possible death being associated with covid-19) has… Read more »

This is your opinion

The “experts” said we can get Covid, recover from it, but still not be immune. They also said that a vax containing this same virus (the one they claim they still “don’t fully understand”) is going to give us that immunity and make us safe. Does that make any sense?

Almost no one points out that with case counts dramatically going up — simply due to more tests (which are dubious in themselves) — and deaths hardly increasing in comparison, the death rate itself is actually approaching ZERO. By the way: how much anxiety should a 98% survival rate induce?

@Timoschuk My apologies, because I should maybe clarify my remarks. The things that you pointed out in your article are definitely valid points. I would just highlight some more data on some of the points that you laid out. You mentioned that healthcare is underfunded. I would say that funding of healthcare is not a problem. It is a lack of competition across different types of health services whether they are allopathic, homeopathic, naturopathic or electrical medicine and the increasing debt burden put on the doctors. The big bottlenecks are the Insurance Companies, Distributors, Group Purchasing Organisations and the Pharmacy… Read more »

The author seems not to understand that this flu bug plandemic is planned to wipe out the USA and form a worldwide government ruled by the deep state. Simple as that. Let’s not get distracted by wishful thinking anymore and inform ourselves what is the reality of this plan.

This is an interesting thought.
It will be possible to discuss

Despite Washington’s announcement that it is no longer funding the World Health Organization, in fact, American taxpayers are still spending billions of dollars to support WHO’s existence:

One way or another, American taxpayers are going to be on the hook for funding Bill Gates’ vision of a vaccinated world, particularly as the only valid solution to ending the SARS-CoV-2 pandemic. 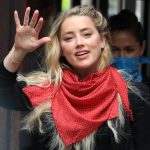 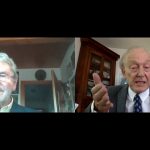