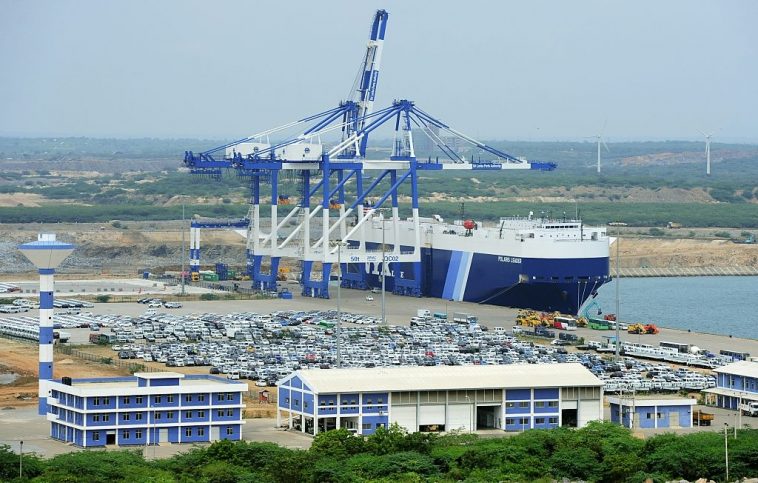 Wakeup America you are being surrounded!

by Lawrence A. Franklin

Maybe retardistan should stay the fuck out of China’s side of the Pacific if it doesn’t want China to invade it’s side.

China is clearly not a government that honors its agreements – totally unlike America, of course.

Perhaps those “bases” in the Caribbean are just required for a few “freedom of navigation” exercises so beloved of Americans.

What are you publishing this shit for? 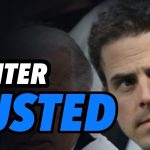 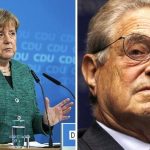