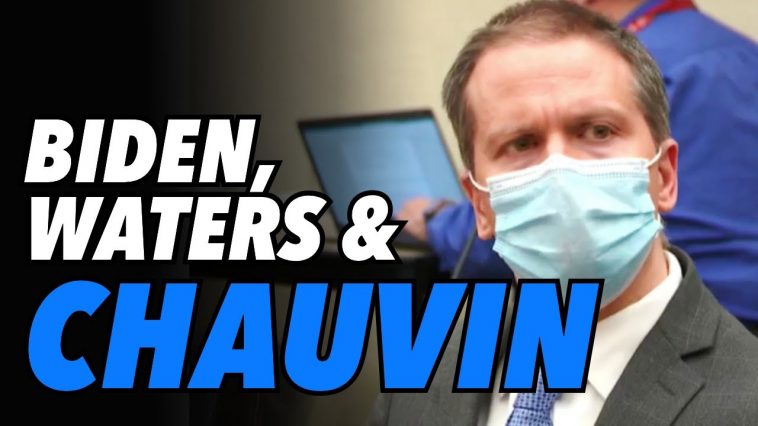 Helga I. Fellay
Reply to  Stan

she has always been a little ga-ga. Like any disease, it’s probably getting worse with time.

Here is another take on it. Source: The People’s Party. “A taste of justice. Justice served on Derek Chauvin. Guilty on all three counts. Bail revoked. It was a quick verdict. Yet it is so rare that police officers are convicted — one in 2,000 over the last 15 years for killings by police. It doesn’t bring George Floyd back. But, hopefully, it will give pause to some police who think they can kill with impunity. Six white jurors, six people of color, united on what they saw in those nine minutes of horrifying video.     If it wasn’t for the video,… Read more »

This Chauvin guy has that psychopath look.

Same as Schiff and many others in the USA cohort of insane misfits.

Same in Europe, they are complicit half baked puppet muppets.

The jurors had no option but to find him guilty, as they would’ve been lynched by the mob.
The verdict will be overturned once it progresses to higher courts.
As for the police force, in no way shape or form will white police offices want to attend a crime involving blacks as they have set this precedent.

Biden gave incontestable grounds for appeal with his stupid remarks about ‘the right verdict’.

The guy doesn’t even qualify as a used car salesman. Maybe a towel boy at the car wash.

You assume we still have an independent judiciary?

You Americans enjoy your stupidity by allowing mob justice. One day you or your children will be trapped into this disgusting travesty. And I hope you do because you deserve it. 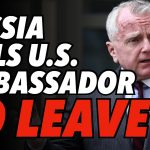 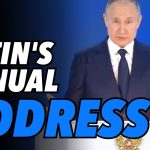