The other day I received an article from The Guardian in the UK. It was titled “Vladimir Putin’s Russia is a creaking ship. Don’t fall for the propaganda”.

Reading it, I wondered if the writer ever spent any serious time in Russia. I do not mean as a footie tourist, but actually lived, worked and knew in the country. The recently held World Cup was certainly a well thought through showcase event as it would be anywhere in the world.

To call it an “illusion” strikes me as simply spiteful and false. Life pre-World Cup and post-World Cup is the same here, only with less tourists. This I can say with great certainty as I have lived and worked here for the past 20+ years.

Before the birth of the Russian Federation, when the Union of Soviet Socialist Republics (USSR) still existed, one could have said about that country (as the writer did about Russia) that after their Olympic hosting effort in the early eighties; “now the sports pageantry is over, Russians are back to the grey reality of everyday life, and a dire lack of prospects”. That would have described the USSR.

That statement caught my eye and made me wonder whether she was writing about Russia at all. It is not the Russia I work and live in daily, which certainly is not grey nor is it without constantly evolving opportunities and prospects from the Baltic to the Pacific.

As far as Putin is concerned, the arguments and comparisons the writer makes by saying: “In fact, there are three Russia’s”. The first is Putin’s Russia. The second is the average man’s Russia. The third is of the professional elites and upper-middle class. The statement seems an observation of the obvious that would equally apply to “Trump’s America”, “May’s Great Britain”, or “Merkel’s Germany”, not to mention the assorted unelected EU power players out of Brussels.

Perhaps the only real difference is readily apparent when one bothers talking with Russians across the nation. Putin and his presidency does indeed have broad and deep support among all three “Russia’s”.

I would recommend anyone to simply walk the streets of any village, town or city at any time and ask randomly in Russian, English or Chinese – although the pithiest results will be in Russian unsurprisingly. The 60, 70 or 80+ percent support is in line with my observations living here and traveling the length and breadth of the country, and that support is genuine and tracks deeply – at the end of the day it is not a product of PR or marketing.

I think it more accurate to have said that the overwhelming majority of the world’s population worry about exactly the same things. Ascribing these global realities as specific only to Russia does keep to the script that most of the world’s ills are Russia’s fault, or Putin’s fault, and that the western “we” do not experience such worries. Tossing negativity around is easy, looking at the truth mirror inside one’s own soul is far harder and usually avoided.

Another statement made: “Over the past decade, however, many professionals have packed their bags and left Russia. Tens of thousands now live in Europe, North America, Ukraine, Georgia and a few Asian cities”.

The writer does not go far enough. Emigration was at flood levels throughout the “brain-drain” era in the late 1980’s and throughout the 1990’s, with the country on its political and financial knees following the collapse of the imploded USSR.

Emigration has lessened dramatically since then, still, a number of Russian professionals have and do choose to live elsewhere, and after all, they have that freedom. Similarly, for most of the world where one can practice various professions for greater or lesser remuneration, just like Americans, Asians, Europeans or Englishmen living and thriving in all corners of the world.

Neither money nor “brain drains” play politics, they go to places where they get the best returns at a given point in time.

In sum, according to the writer, the ills of Russia are many; they further include domestic social anger, civic demands, youth opposition and “temporary Diasporas”, political repression, and so forth. The more I re-read these views, the more I am certain the writer does not know Russia, Russians, and is blind to the human condition worldwide as if only Russia could fully meet such dismal criteria.

The view expressed in this Guardian article does meet all the currently popular criteria for painting Russia and President Putin with every dark shade imaginable. It is like saying that if it weren’t for Putin, we would never have elected Trump, May, Merkel, or any other leader in the western world. Who is kidding whom?

Oddly enough, not one positive aspect is mentioned, despite the pressures ganged up against Russia for daring to be simply an independent sovereign nation that is developing conservatively and with modest (in these global economic times) sustainable success.

Talking about Russia being a sort of dictatorship, did you hear of president Macron of France creating a parallel police service aided and abetted by the Mossad which was only discovered because the jewish head of this secret police, not contemplated by France’s constitution, got caught beating up peaceful demonstrators on the first of may 2018 and fired only because the free press (La Monde and Mediapart) opened an inquiry ?
Western media, stop looking at Russia’s straw in the eye and look at the log that western countries have in theirs !

Just sour grapes on the part of a newspaper that represents a country that is going to the dogs ! 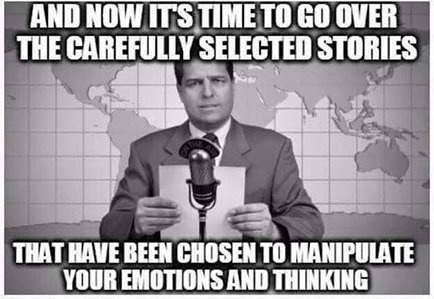 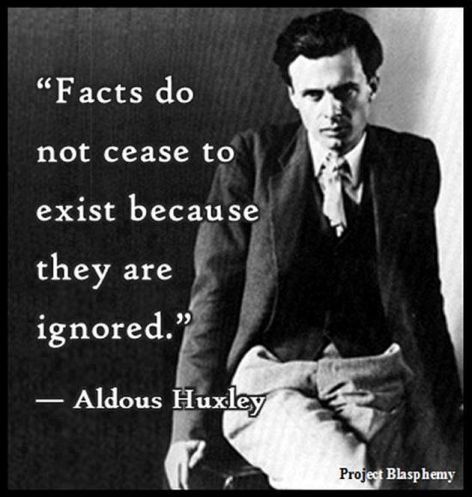 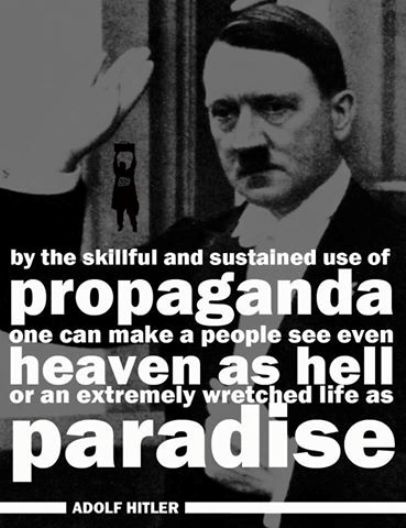 I gave up on the Guardian, and its ‘honorary editors’ [sic] Pussy Riot, after The English Inquisition (GCHQ) beat up the Editor, Alan Rusbridger, in the basement cells of the Guardian HQ and Slavoj Zizek tried getting into Nadezhda Tolokonnikova’s pants, via the most insipid collection of correspondence since Hilary Clinton wrote love letters (still unpublished) to Marina Abramovich, the spirit-cooking ‘chef’. I was banned from Comment is Free for suggesting that The Guardian is now owned by Rupert Murdoch. It must be true. A big thank you to Paul Goncharoff for keeping after the Smeagles of the Fourth Reich… Read more »

Didn’t Soros invest heavily in The Common Purpose Guardian? Part of the ‘Spies For Hire’ Media con. Funny, how so few own and control the MSM, including the Guardian, and how they are seriously paranoid when it comes to Russia. Now who work happily together, making sure they all sing the same propagand hymns? The Unthinkable -Consequences of Outsourcing US Intel… ‘… From The Privatized NSA Army is Attacking YOU!- Tallinn Manual rules that are applicable to the spies for hire attacking civilians were designed to set rules for official military actions. The reason why they are applicable in this… Read more »