WASHINGTON (Sputnik) – US Office of Foreign Assets Control (OFAC) imposed new sanctions on seven Iranian individuals for participating in cyberattacks against the United States and two entities related to Tehran’s ballistic missile program, the Department of Treasury said in a press release on Thursday.

“The persons sanctioned in today’s actions include one entity engaging in activities in support of Iran’s Islamic Revolutionary Guard Corps (IRGC) ballistic missile program… and two Iran-based networks responsible for malicious cyber-enabled attacks against the US financial system,” the release stated.

The United States additionally sanctioned two Ukrainian-based entities under an executive order that targets terrorists and those providing support to terrorists and acts of terrorism, the US Department of Treasury Office of Foreign Assets Control (OFAC) said in a press release on Thursday.

“OFAC also designated Ukraine-based Khors Aircompany and Dart Airlines pursuant to the global terrorism E.O. 13224 for aiding designated Iranian and Iraqi airlines through the provision of aircraft and services,” the release said.

Ahhh, so here it is. This week’s announcement of new US sanctions.
Bore off, USA.
Words keep coming out of your mouth but we can’t seem to hear them anymore.

We need a pogrom.

But where and against whom?

It’s a slight case of confusion you see.
America outsourced it’s manufacturing a long time ago. It even outsourced a lot of it’s military invasions when it started using mercenary proxies to fight it’s wars of aggression.
All America knows is how to be arrogant and aggressive.
It thinks sanctions are how you conduct trade between countries. It has the mistaken belief that this is how you make money and gain influence around the world.
Slight case of early onset dementia, sadly.

Logically, next step should be that the rest of the planet rise from its knees and put one after the other sanctions on US.
Or am I a dreamer? 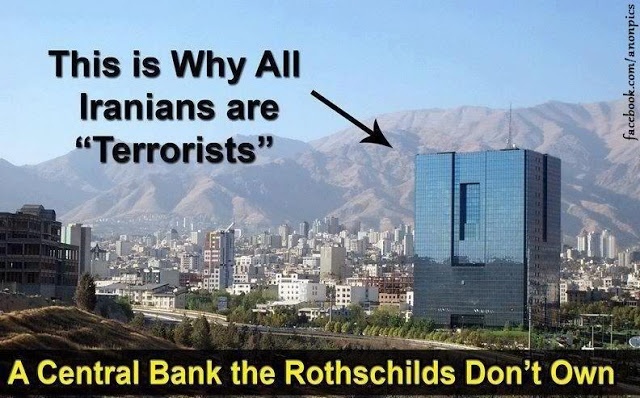 And THAT is the truth!!!

It certainly should happen for a number of reasons I think. As for “being a dreamer” – every achievement started as a dream! Keep it up I think.

To be clear, Isabella, US is NOTI repeat NOT the American states and people.
US is the cesspool in the District of Columbia, which is the responsibility of the Pope and the British Monarch.
And, right, this swamp has to be drained and then heavy sanctioned.
One day? then there will finally be peace in the world!