Biden sleeps as North Korea builds up its military

North Korean leader Kim Jong-un has called for an expansion of the country’s nuclear weapons programme He said he wants to build a military arsenal that could target the US mainland as well as its allies across Asia A state organised rally in support of Kim was held ahead of a meeting of North Korea’s Supreme People’s Assembly North Koreans appear to have rallied round leader Kim Jong-un as his Parliament prepares to rubber-stamp a plan to expand the country’s nuclear weapons programme, posing a threat to US allies and even the US mainland.

Why shouldn’t NK beef up its military and who are these “US allies” it’s threatening? Or is it the fact that these “allies” are threatening NK? 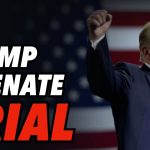 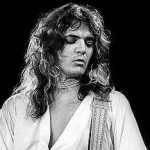