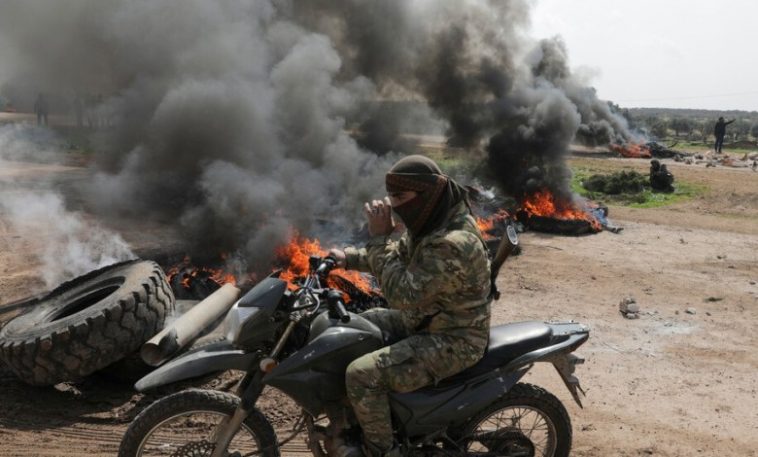 A new batch of the Turkish-backed factions arrived in northern Syria, coming from “Azerbaijan”, after refusing to settle them there after the end of the battles of “Karabakh” with Armenia.

Informed sources reported that the Turkish efforts to keep the Syrian militants in “Azerbaijan” under the pretext of their belonging to the Turkish nationalism, failed due to the Azerbaijani government’s refusal to settle the elements of Syrian Turkmen origin.

The sources indicated that about 900 militants have returned from Azerbaijan to Syria during the past few days in batches, while the rest of the militants are expected to return during the next few days, after the need for them is no longer needed, following the signing of an agreement to stop fighting in “Karabakh” under Russian auspices.

Turkey had sent more than 2,500 militants from the pro-Syrian factions to support Azerbaijan in the Karabakh battles against Armenia, and the battles at that time resulted in the killing of about 300 armed factions, as the bodies of dozens of them are still in Azerbaijan. It is returned to northern Syria.

A number of the Turkish-backed factions had previously returned to Syria from the “Karabakh” battles, after giving up all their dues in exchange for their return to the Syrian territories, while the rest of the militants were paid high salaries for participating in the fighting as mercenaries, similar to what Ankara did in Libya from sending members of the armed Syrian factions to it, to fight there within the ranks of the Turkish-backed “government of reconciliation” against the Libyan National Army. 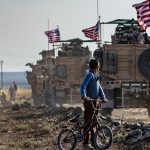 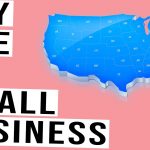