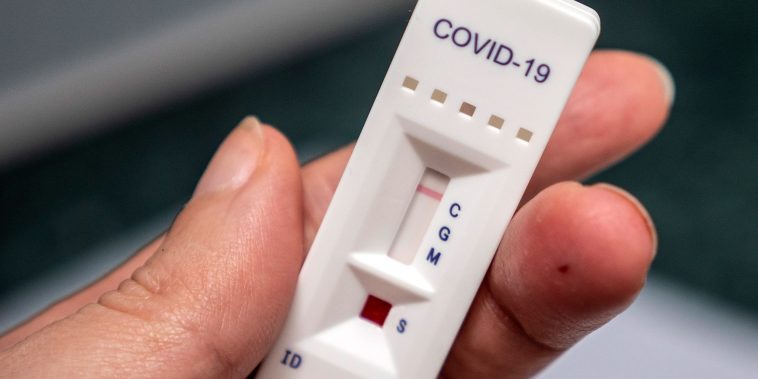 Therapeutic Goods Administration, a government office, claims there is “little evidence” to assess “clinical utility” of PCR or blood tests

Imagine going to a doctor suspecting you may have a serious illness and being told that there are 2 tests available. With the first test, a swab, they do not know, should you record a positive result, whether or not you have the disease. With the second test, a blood test, they know for certain that the test is of no value in detecting the disease.

Would a patient find that situation satisfactory? Obviously not.

Yet that is exactly what the Australian government is admitting is the situation with its coronavirus testing. It is on the Therapeutics Goods Administration web site for “health professionals”:

The extent to which a positive PCR result correlates with the infectious state of an individual is still being determined.”

There is limited evidence available to assess the accuracy and clinical utility of available COVID-19 tests.”

[We also have a screenshot, just in case they take the info down – ed.]

In other words, what are risibly described as the health ‘authorities’ do not know whether, if a person tests positive, they are infected or not. The TGA also admits that the ‘reliability of the evidence’ is uncertain because of the ‘limited evidence base’.

They know their PCR tests are dodgy and the serology tests are useless, so they are hiding it in plain sight in the hope that no-one picks up on it.

Yet testing positive is what is being called a ‘case’ (a word that usually applies people who are obviously sick) and the rise in so-called ‘cases’ is being used as the rationale for abusive and absurd lockdowns in Melbourne (where this writer lives).

Worse, most of the population has believed the propaganda and is more than willing to turn on any fellow citizens who have a different view, demonising them as ‘so selfish’ and cheering when they are subjected to fines of tens of thousands of dollars.

Meanwhile, the number of serious and critical patients (which should be the real definition of a ‘case’) has not risen above 70 in Australia since the pandemic scare started – in a population of 24 million. The per capita deaths are about 26 per million over a six month period, a fraction of the toll in other countries.

Worse, the same dodgy practices about causes of death have been followed in Australia as happened elsewhere. The chief health officer in Victoria admitted that they were not testing for the virus, just assuming that if there were flu-like symptom it must be COVID-19. Deaths by flu in Australia, it should be added, are running unusually low.

The blood tests are even worse. The Doherty Institute has tested about half a dozen of the serological (blood) tests and concluded in each case:

Overall, our findings continue to support recent position statements by the Public Health Laboratory Network (PHLN) and the Royal College of Pathologists Australasia (RCPA) that serological assays have limited, if any, role in the diagnosis of acute COVID-19 infection.”

This conclusion has been replicated elsewhere. Beaumont Health in Michigan ran a longitudinal study, starting in mid-April, which was supposed to look at the rates of infection in health workers exposed to the virus. It was based on large scale serological testing.

So what did the study’s conclusion (which was not easy to locate):

Higher quality clinical studies assessing the diagnostic accuracy of serological tests for covid-19 are urgently needed. Currently, available evidence does not support the continued use of existing point-of-care serological tests.”

Same result: the blood tests are useless. You have to wonder why. The first explanation that comes to mind is that they don’t have the information they need about the virus to reliably test for its existence.

The Doherty Institute in its test of a Chinese PCR kit used an artificially created virus. Why are they creating it artificially?

There are some serious questions to be answered here but the Australian so-called journalists are, with some exceptions, not of a mind to ask any of them. They are too busy generating traffic by scaring people. So they mindlessly parrot the politicians’ and health advisor’s reasons for turning Victoria into a medical police state.

In Melbourne there are lockdowns between 8 pm and 5 am, people being sent to jail for not wearing masks, police patrolling public places to ensure the health officer’s dictates are being followed, violently if necessary, and other outrages.

The premier, Daniel Andrews wants to extend the state of emergency for another 12 months so he can hand all decisions over to the Chief Health Officer and claim he is doing the right thing.

Both the politicians and the mainstream media quack endlessly about ‘evidence-based policy’ and ‘following the science’. That is a lie.

They are relying on tests that, by the government’s own admission, are not reliable. This is not conflicting views amongst ‘experts’. This is the government itself. It is an extraordinary scandal and if there was a functioning media, the government would be exposed for gross incompetence and political aggression.

Victorian citizens who try to organise peaceful protests are being arrested in their homes and charged with ‘incitement’, whatever that means. The police have descended into total hypocrisy.

I am now truly ashamed to call myself “Australian”. After watching what the “police” are doing to us in the name of Gestapo Dan and his sycophants, I can NEVER feel pride in my heritage ever again. I will now always have to hang my head in sorrow whenever I am asked; “What country do you come from?” and have to say Arse-tralia. I loved my sunburnt country, A land of sweeping plains, Of ragged mountain ranges, Of drought and flooding rains. I loved her far horizons, I loved her jewel-sea, And now, the fucking unlawful government, has brought it… Read more »

Bob I’m a US citizen and have had the great joy of visiting your country twice. My wife’s son and his family live in Adelaide and her daughter and her family live in Perth. We had flights scheduled to both of those cities in April which of course were cancelled. It dawned on me just yesterday that I’ll never get to visit Australia again, that was very sad realization. I refuse to get any eugenic Gates vaccine and as draconian as your government has become, whenever they do release its own citizens from being prisoners within their own country (I’m… Read more »

This is vey informative article. We also have very good articles in secsecurity cameras

In our retail store, our commitment to customer service is second to none.
This commitment continues on-line with Camera Canada. We doubt you will find
another store anywhere that has the knowledge and talent that we have. That
‘s a bold statement but it’s true! Our Camera Canada staff include
Photographic Consultants, a certified photofinishing engineer, and a professional
Systems Design engineer PLUS we employ licensed professional photographers ready to
assist you with your particular picture taking exploits. 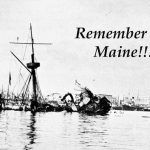 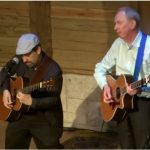