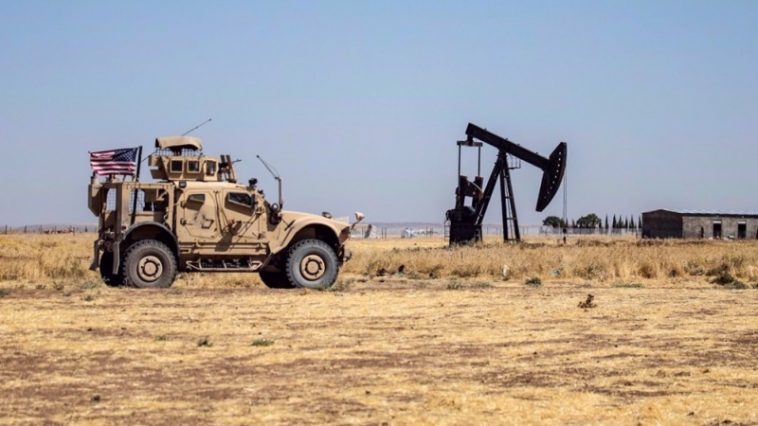 The US forces continue to steal Syrian wealth, including oil and agricultural, in clear violations of international laws, and in the midst of a clear cover-up of these crimes by the UN, which doesn’t pay any attention to the suffering that the Syrians endure as a result of these thefts.

The latest American theft crimes came to affect the Syrian wheat again, as sources of the Syria Documentation Center reported confirmed information that on Saturday, the US forces took out about 40 trucks loaded with stolen wheat from the silos of Tal Alo in the northeastern countryside of Al-Hasakah.

The sources pointed out that the convoy of trucks went under heavy security guard by the American military vehicles to the Syrian-Iraqi borders, to be entered by the illegal “Al-Walid” to the Iraqi lands.

The departure of the new convoy comes 2 days after America removed a convoy consisting of 18 trucks loaded with Syrian wheat also to Iraq through the “Semalka” crossing, which made the amount of American stolen wheat crops during the current month reach 150 trucks.

I’m sorry Yankees… but you are a sick sick nation. Who in the hell tries to starve somone to death. You are sick. Very very sick. This is done in YOUR NAME, with YOUR SOLDIERS, with YOUR MONEY… by YOUR GOVERNMENT. You are sick. 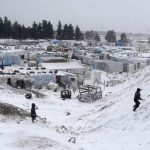 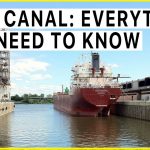